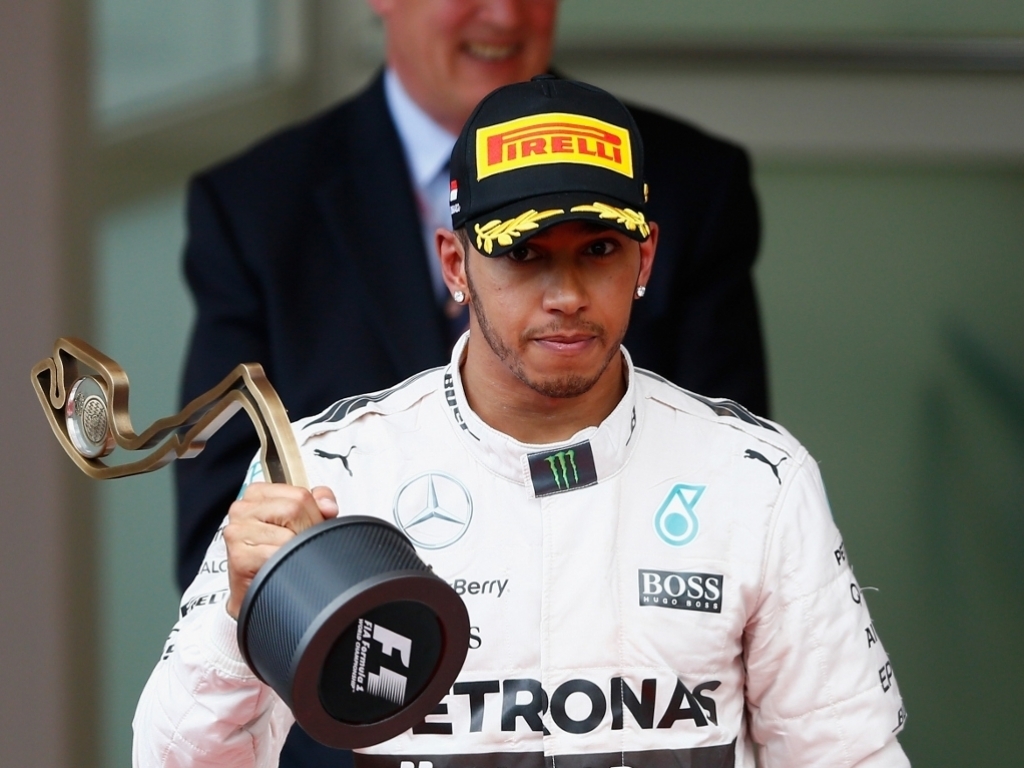 Mika Hakkinen, a man who knows a thing or two about suffering setbacks in F1, has urged Lewis Hamilton to use his Monaco heartbreak as motivation.

Hamilton was on course for his second race win in the Principality on Sunday, but a poor call from the pitwall saw him finish third behind Mercedes team-mate Nico Rosberg and Ferrari's Sebastian Vettel.

The deployment of the Safety Car following Max Verstappen's crash prompted the Merc bosses to pit their lead driver for fresher tyres, but Rosberg and Vettel opted to stay out.

With overtaking opportunities limited on the narrow street circuit, it meant Hamilton finished behind Rosberg and Vettel.

Hakkinen, who was suffered bitter blows during his F1 career including an engine failure on the last lap while in the lead in Spain in 2001, urged the two-time World Champion to come back "stronger and better" in Canada, where he will once again start the race as the Paddy Power favourite.

"'I'm going to win the next one'. That will be his motivation. You cannot just start getting depressed about it," the Finn told Reuters.

"You have to learn and analyse everything that has happened, and get stronger and better."

Rosberg's victory in Monaco helped him to reduce Hamilton's lead in the Drivers' Championship to 10 points, but the Brit is still odds-on to win the title and you can bet on this and more at Paddy Power.

Hakkinen added: "All these things that happen in motor racing or in life, they make you stronger because you learn from those things. It's just very hard in the position you are sitting, in the racing car, when everyone is staring at you.

"Millions of fans looking at it and asking why? It's hard to be a driver sitting there and have to answer these questions.

"But you have to go on, you have to go flat out. You have to build up your confidence inside more and challenge the next grand prix. There's a long way to go in the season. And Monaco is an example that anything can happen."