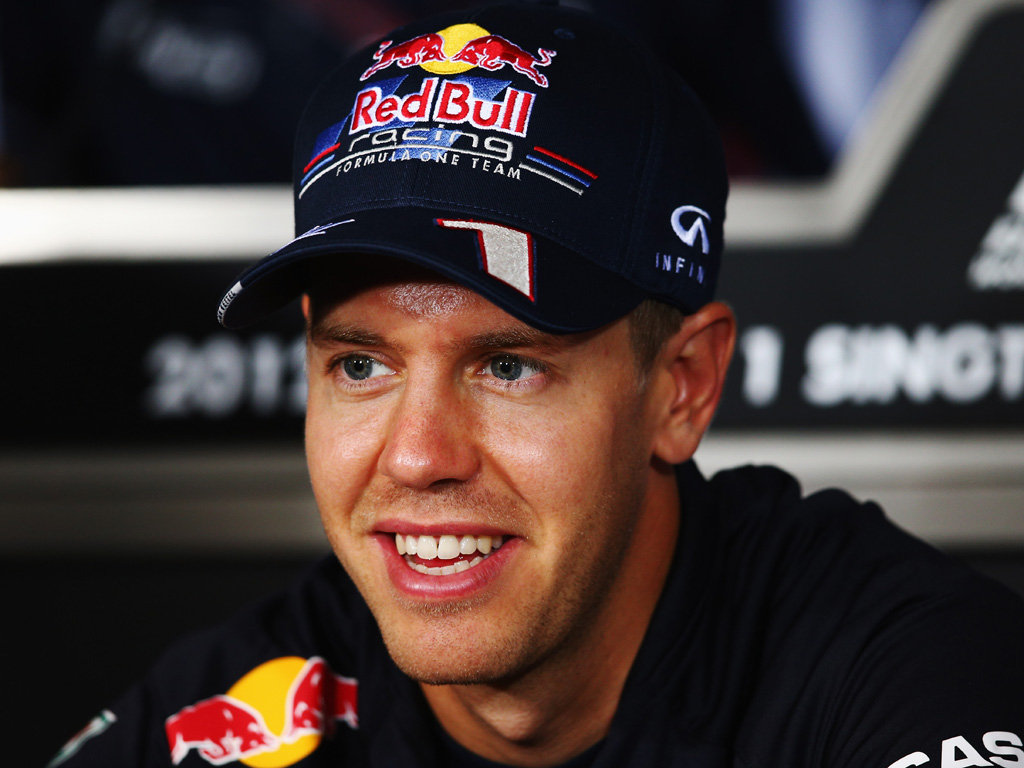 Helmut Marko is adamant Sebastian Vettel will rise to the challenge as Ferrari and McLaren unite in their mind games against Red Bull.

With just six races remaining this season the pressure is on for Vettel and his rivals as they chase down the 2012 World Championship title.

At present Alonso is winning that battle with 194 points, 29 ahead of Vettel who claimed only his second victory of the season last time out in Singapore.

They are not alone in the title fight, though, as Kimi Raikkonen, Lewis Hamilton and Mark Webber are all in the running with Hamilton looking strong before retiring from the lead in Singapore.

Pressed as to whether Alonso’s comments praising Lewis Hamilton in the build-up to Singapore were a sign of this, he said: “Those were attempts.

“It is interesting to see that McLaren and Ferrari who were enemies for years are now suddenly friendly.”

Marko, though, is confident his driver can rise to the challenge.

“If we compare the mental abilities of the two then we have to admit that Sebastian is at the forefront.

“He knows what he wants and he knows how to achieve this. If he sees a weakness he works hard until the flaw is fixed.”