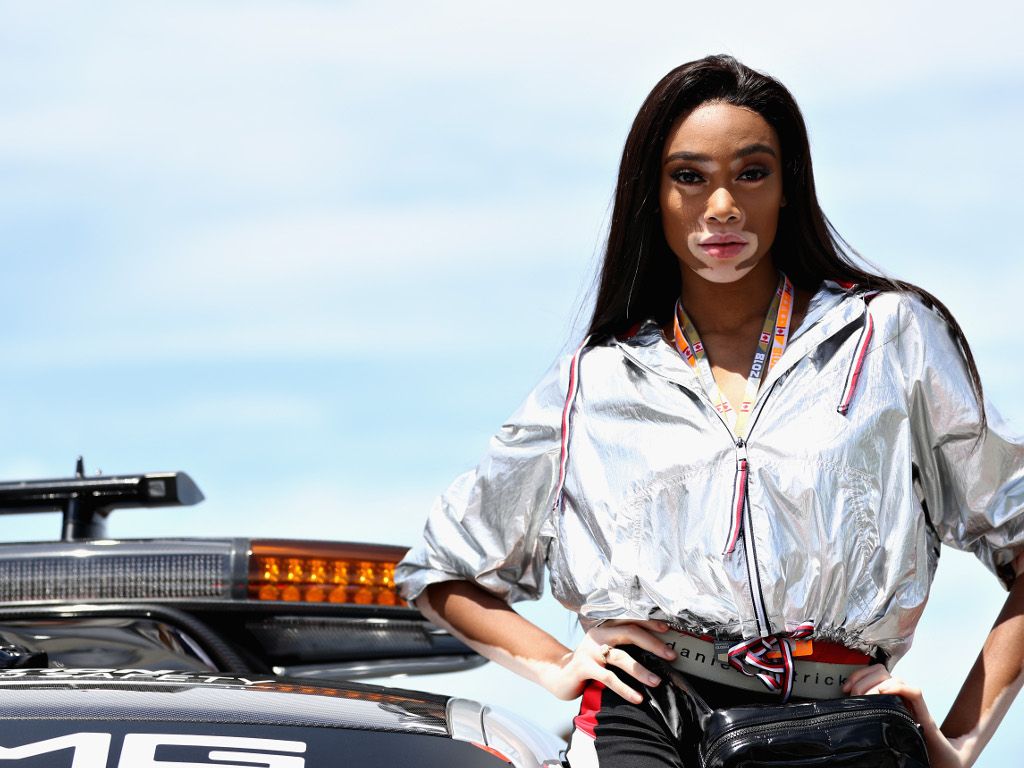 Winnie Harlow may have waved the chequered flag too early in Sunday’s Canadian GP but it was not her fault, rather “miscommunication” between the starter guy and race control.

Harlow waved the flag at the end of lap 69 of the 70-lap Canadian Grand Prix.

Race winner Sebastian Vettel was aware that it was a mistake and continued on, however, the race result was declared at the end of lap 68 as per the regulations.

Explaining what went wrong, FIA race director Charlie Whiting put it down to miscommunication between the starter and race control.

“The chequered flag was shown a lap early because there was a miscommunication between the start platform and the guy that they call the starter, the guy that starts and finishes the races,” he said. “He thought it was the last lap, he asked race control to confirm it and they confirmed it.

“They thought he was making a statement when in fact he was asking a question and he just showed it a lap early, it’s as simple as that. In fact, he told the flag waver to wave it a lap early, so it wasn’t anything to do with the fact it was a celebrity flag waver.

“It’s gone back to lap 68 because that’s what the regulations require. The reason for doing that really is to make sure if there was some confusion over it then if you go back to the previous lap you will get a true race classification.

“It’s like when a race is stopped and can’t be restarted, you take it back prior to the lap where the red flag was given.”

Whiting added that it was also up to the FIA to better explain how the laps count down in Formula 1.

“We need to review procedures and make sure we have a very simple procedure for every circuit.

“We always do our best, but there’s a lot of human beings – different countries, different languages, so it’s not always absolutely perfect. We always strive for perfection but there was no real harm done insofar as it didn’t impact the outcome of the race.

“People who don’t work in Formula One are sometimes a little confused by the little graphic they see on the television, where it says 69 out of 70.

“We all know we’re on lap 69, but to someone who is a slightly more casual observer, they might think ‘oh, this must mean it’s the last lap’. That’s where the doubt originates and we need to do a better job briefing these people.”