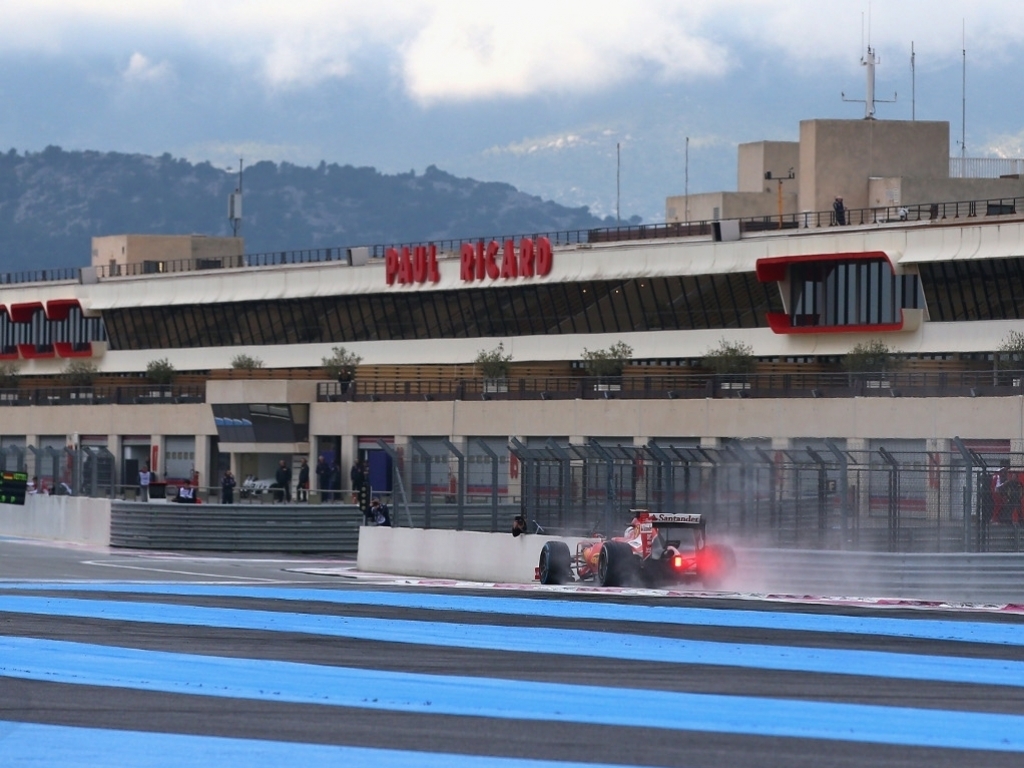 When Formula 1 returns to the Paul Ricard circuit next season, the cars will reach 340km/h through the Signes corner despite using the Mistral chicane.

Next season Paul Ricard will return to the Formula 1 circuit, hosting its first grand prix since 1990.

There had been some debate over which configuration of the circuit would be used and whether the chicane along the Mistral straight would come into play.

According to Motorsport.com, it has been decided that the drivers will use the chicane, however, official simulations still have the cars reaching 343km/h before the chicane.

“The FIA did some research and the speed before the chicane will be 343km/h, so the chicane is useful,” the French Grand Prix’s managing director Gilles Dufeigneux told the publication.

“The chicane has been added to prevent the engines from running at full speed on a straight uphill line of 1.8km. We also wanted to facilitate the creation of an additional overtaking area.

“It will provide three straight lines where the cars can go at full speed before two massive decelerations – Turn 1 and Turn 8 and a flat out turn – Signes.

“According to the FIA, cars will reach 343km/h before the chicane and 343km/h at the apex of Signes. The drivers have told us the chicane will probably be an opportunity for non-DRS overtakes during the race.

“We presented the new configuration of the circuit during the Austrian Grand Prix weekend to several drivers including Lewis Hamilton, Sebastian Vettel and Fernando Alonso. They liked it and said the 5.8km configuration was a nice option.”