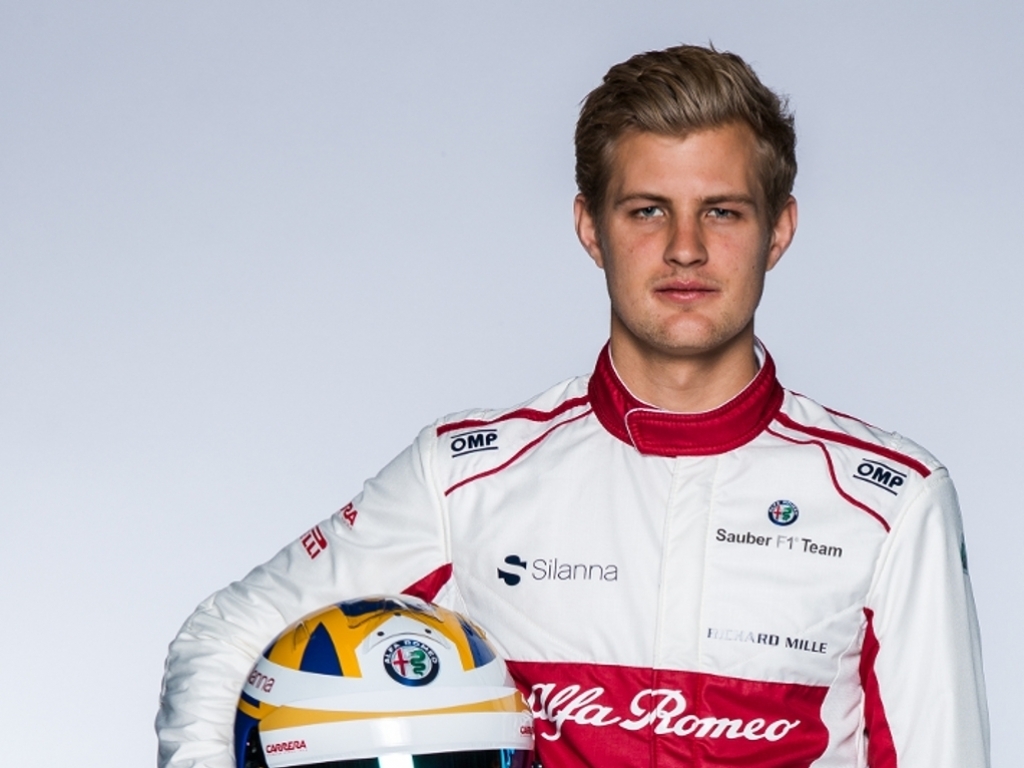 Marcus Ericsson says a “misunderstanding” over procedure led to his grid penalty for ignoring double waved yellows in qualifying for the Chinese GP.

Ericsson was hit with a five-place grid penalty and three penalty points after failing to slow for double waved yellows.

The flags were out because his Sauber team-mate Charles Leclerc had spun.

“In the end it was my mistake but it was a bit of a misunderstanding because we have a procedure that the engineers call out ‘yellow flag’ or ‘double yellow abort lap’,” said Ericsson.

“On the pitwall they mixed it up and they called out ‘yellow flag’, so in my head I was on my qually lap and I knew I needed to lift but can continue the lap.

“I was reacting like it was a normal yellow and that’s what I told the stewards as well, I just said it was a bit of a mix up in communication, they could hear on the radio the team call out normal yellow.

“I should have aborted the lap so it was fair enough.”

However, in the end the grid penalty counts for little as Ericsson was slowest of all in qualifying.