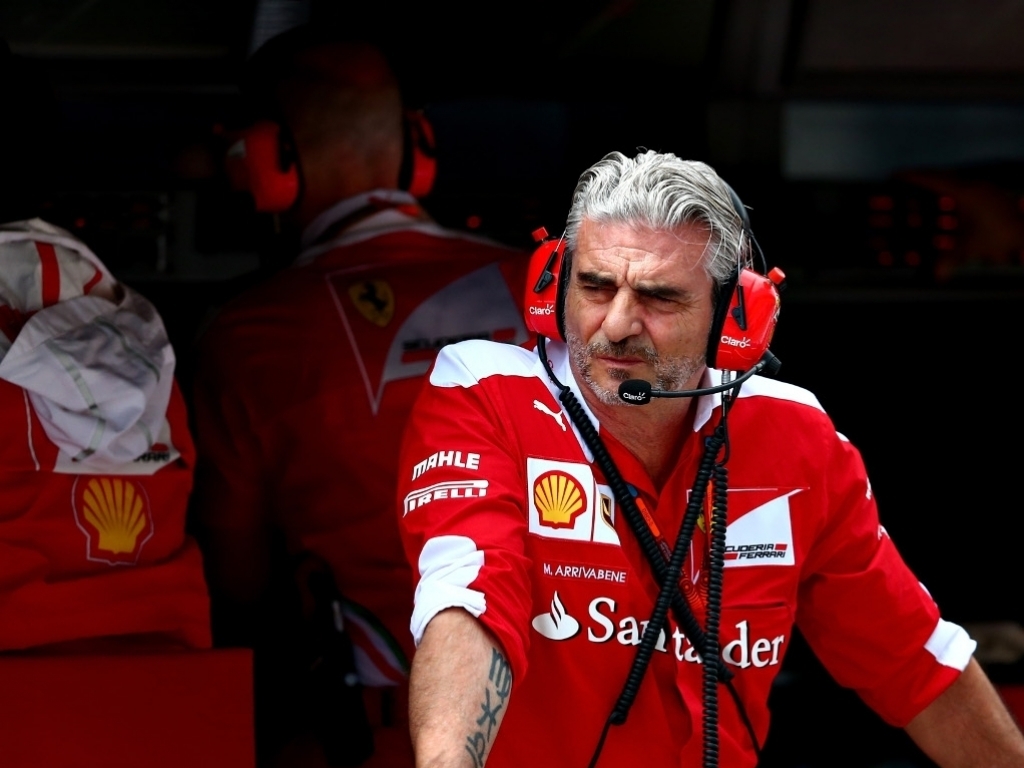 Vettel pulled out of Sunday’s race on lap 27 after his rear right tyre exploded during his long stint on supersofts. The German was running in P1 at the time of the incident, although he was yet to make his first stop of the race.

The Scuderia boss was left wondering of what could have been had the quadruple World Champion finished the race.

“The result could have been better as Sebastian, today, would have finished very high on the podium without the tire failure.” Arrivabene explained.

“It happened when he was leading the race and all of a sudden, with no prior warning, so the causes will have to be investigated together with Pirelli.”

Moving onto Vettel’s teammate, the Italian was pleased with the Finn’s P3 result but added that there was an opportunity for him to actually take Red Bull driver Max Verstappen’s position.

“As for Kimi, he scored another nice podium finish: we had split strategies between our drivers and both our data and his feedback showed that he could have come ahead of Verstappen in the last stages of the races, had it not been for the yellow flags which came out following Perez’s crash.”