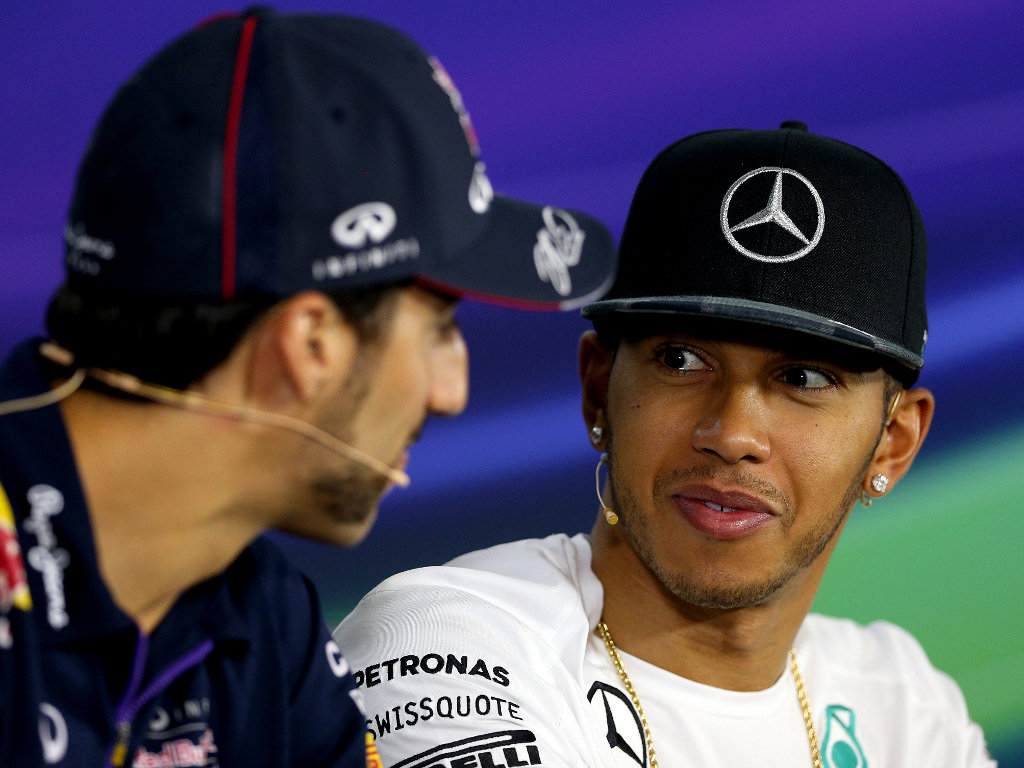 Lewis Hamilton would support three-car teams especially if teams were obliged to give the extra car to a young driver.

With backmarkers Caterham and Marussia both being placed under administration in the wake of the Russian GP, Formula 1 has arrived in Austin with just 18 cars.

Fielding the smallest grid since 2005, the topic of three-car teams is once again in the headlines.

Asked for his thoughts, Championship leader Hamilton says he would back the idea if teams were made to give a young driver the opportunity in their third car.

“We would have to expand the team to make sure the efforts aren’t diluted,” he said.

“But yeah, if it’s a position for a younger driver, it could be quite good. Specially bringing then on, giving them the best experience and epecially putting them alongside top drivers who have the experience.

“Perhaps they will come along a lot more than they ever have in the past.”

He added: “When I think about the two teams that have dropped out, my biggest concern really is just for all the employees in those teams that have to provide for their families that perhaps don’t have a job now. If we do do this perhaps they still have space in other teams.”

As for Red Bull’s Daniel Ricciardo, he reckons it would not have an adverse effect on the drivers if they had more than one team-mate.

“I think from our position it’s something, if we’re requested to have a third car, I think we’ll definitely look into it and try to make it happen,” said the Aussie.

“From my side, let’s say, having another team-mate, I wouldn’t see any negatives. I remember 2008, I think I had six team-mates in Formula Renault, so it was like being in a school classroom. I wouldn’t see any downside from a driver’s point of view.”

Not everyone, though, is in favour.

McLaren’s Jenson Button, who has yet to secure a place on next year’s grid, is concerned that if one team was more dominant than the rest of the field, they would lock out the podium.

“If you have one team like this year that have been a step above then they lock out the podium in the top three places,” he told Sky Sports News HQ. “So personally I feel it is a shame if it goes in that direction.”

He added: “I don’t like the idea of three cars in a team. Two cars is the way it always has been and it is the way it works in Formula 1.”