Home Uncategorized ‘Momentum is not with McLaren’ 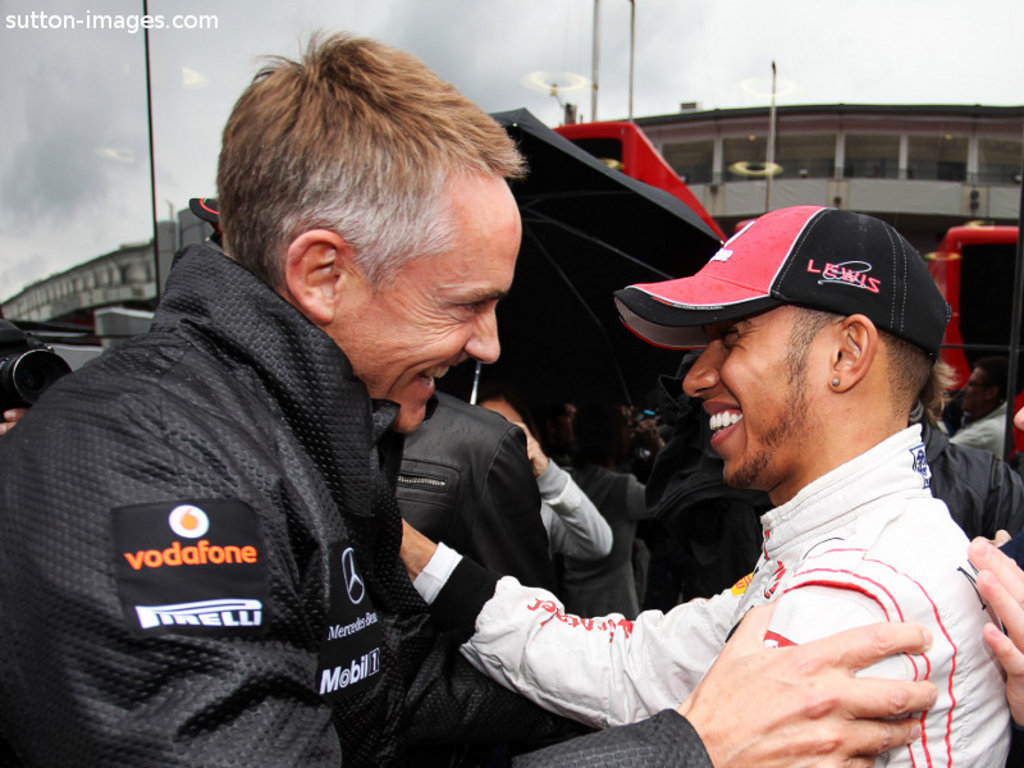 Martin Whitmarsh has called on his drivers to put pressure on Sebastian Vettel but in order to do that they need to continue improving their car.

Lewis Hamilton claimed only his second, and McLaren’s third, victory of the campaign in Germany on Sunday afternoon. And while the win was fantastic for the team in itself, it was made even sweeter by the fact that Championship leader Vettel was not on the podium.

Sunday’s race was the first time this season that the Red Bull driver did not start on the front row of the grid and, after a few mistakes during the 60-lap grand prix, he also failed to finish on the podium.

It was a great achievement from McLaren and demonstrated to all what can happen if pressure is put on Vettel’s shoulders.

However, Whitmarsh acknowledges that in order to pressurise the reigning Champ, McLaren need to have a car capable of fighting at the very front of the pack.

“We cannot bring about his failure,” Whitmarsh told Autosport.. “All we can do is put the pressure on him, and I think Sebastian made a couple of mistakes here.

“But balance that at the start of the year he was supreme in his confidence, not making any mistakes whatsoever.

“We have to just concentrate on our own act and improve our performance, improve our reliability and improve everything that we do. That is all you can do. If that turns out to be good enough to win races then that will be great.”

As for whether Sunday’s result means the momentum has now swung in McLaren’s favour, the team boss says he’s not willing to get ahead of himself.

“I think giving predictions in this sport is virtually impossible. There is a see-saw of form here and I don’t think we can say that this victory shows them we are on a roll. I don’t think we are.

“I think we have to say that yes we could win. We can win or it can see-saw and go the other way, so we will be working very, very hard to make sure that we do the best job possible in the next race.”