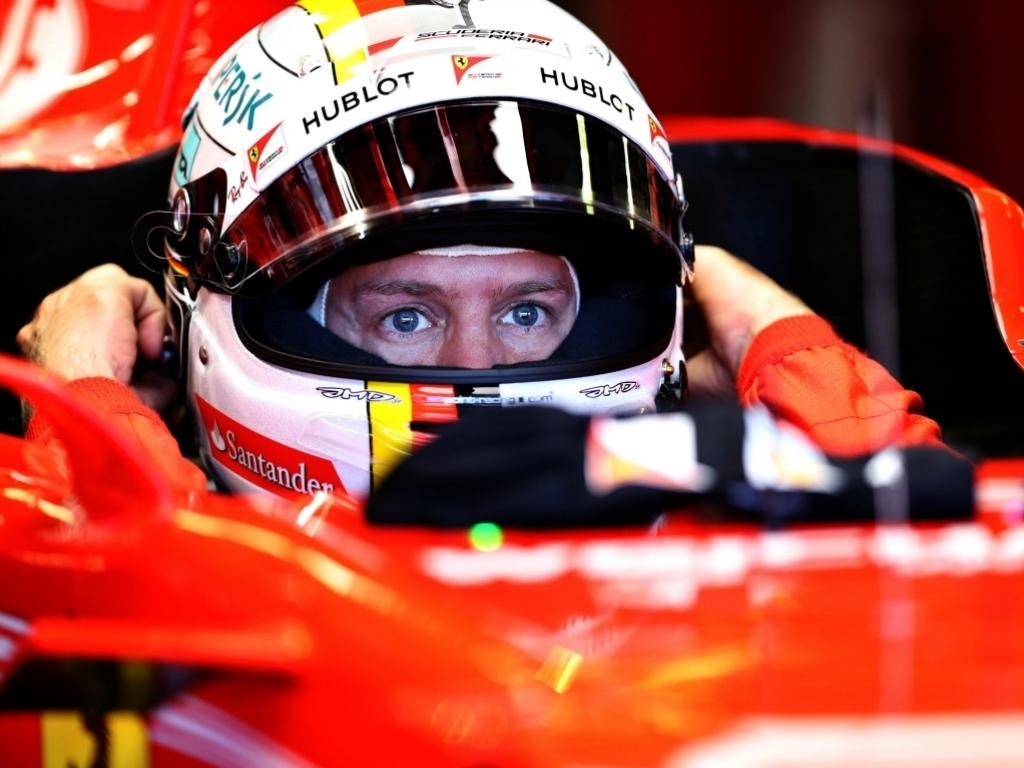 Having had his advantage in the championship slashed to one measly point with a crushing defeat at Silverstone, Sebastian Vettel bounced back in Hungary to take a 14-point lead over Lewis Hamilton into the summer break.

But was it a shift in momentum back towards Ferrari, or a track-specific advantage?

Toto Wolff, still smarting from those three points that Hamilton had to throw away in Hungary in the name of sportsmanship, reckons it is the latter.

“I think it is track specific,” the Mercedes motorsport boss told Motorsport.com. “There are three tracks that are similar, high downforce tracks, Monaco, Budapest and Singapore, and we are starting to see a little bit of a pattern.

“The DNA of our car just seems to be running more stable on the faster circuits, and Ferrari is doing very well on the twisty slower circuits.”

And although the Scuderia have closed the gap to Mercedes in terms of horse power, it is the Brackley squad that still has the superior engine and always seems to have that extra omph when it comes to high-speed circuits.

So while Ferrari will be celebrating the most this summer break with Vettel having extended his advantage yet again. There will perhaps be some concern in the red camp given that F1 next swings into Belgium and Italy.

Both high-speed fast-flowing circuits, Ferrari have not won at Spa since 2009 – and last featured on the podium in 2013 – while in was in 2010 that they claimed their final Italian GP win. Vettel was at least on the podium last season at Ferrari’s home race.

Mercedes, meanwhile, have dominated both grands prix in recent times and head to Spa chasing a third successive win and a fourth consecutive P1 at Monza.

The points may be with Ferrari and Vettel, but the speed still belongs to Mercedes.

You can bet on all the action in the second half of the season at Betway, which is now also available in South Africa.