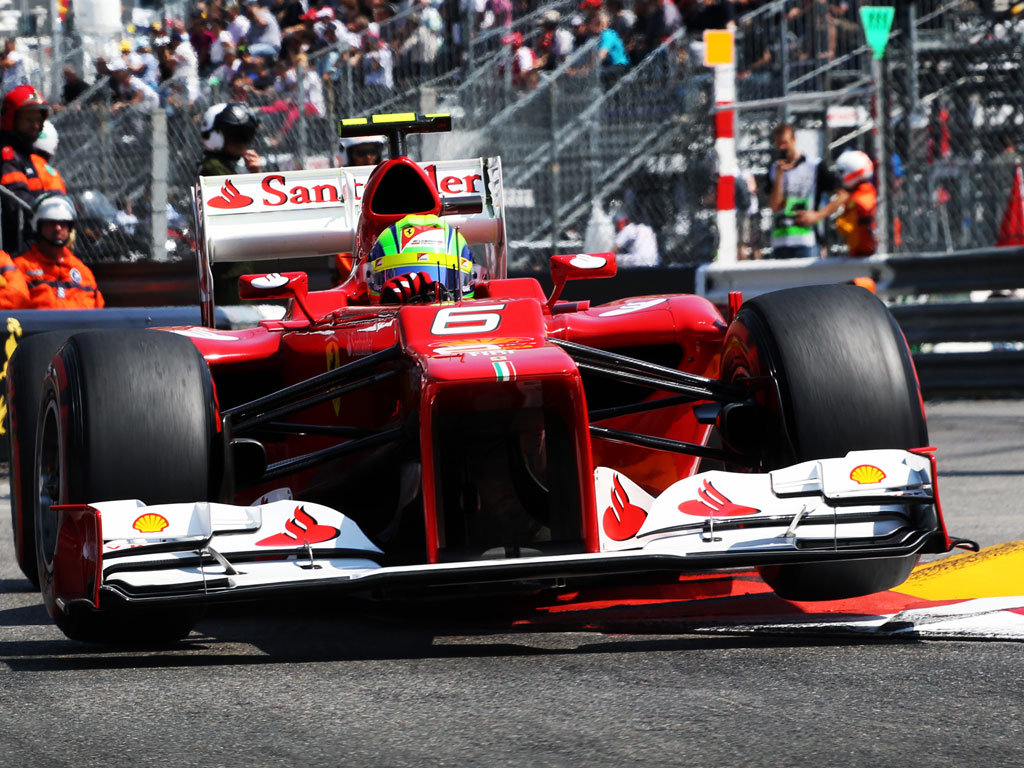 Ferrari are hoping Sunday’s sixth-place finish in Monaco will prove to be a turning point for their under-fire driver Felipe Massa.

Heading into the Monte Carlo weekend, the Brazilian has on the back foot, dogged by rumours of his pending sacking.

With just two points to his tally and not a single appearance in Q3, Massa was in desperate need to a solid result.

That’s exactly what he achieved.

The 31-year-old finally made it into Q3, qualifying in seventh place, and went on to finish the grand prix P6, just 6.195s behind race winner Mark Webber.

“I think he did a great weekend. It was the weekend he deserved after a lot of big pressures,” Ferrari team boss Stefano Domenicali told Reuters.

“I think he did a great qualifying, you always can say he could have been a little bit better in Q3 but we need to look for a wider picture, from a wider angle. He did a great race.

“He was there in the first six cars which were very close. He was there, so that’s for me the best thing and I’m sure that this will be a turning of his season because he needs that.”

“It was a great boost for him because at the end of the day everyone is unhappy when he is performing in a difficult moment,” added Domenicali.

“It’s something that we need for the Constructors Championship. I am expecting really a good Felipe up to the end (of the season).”