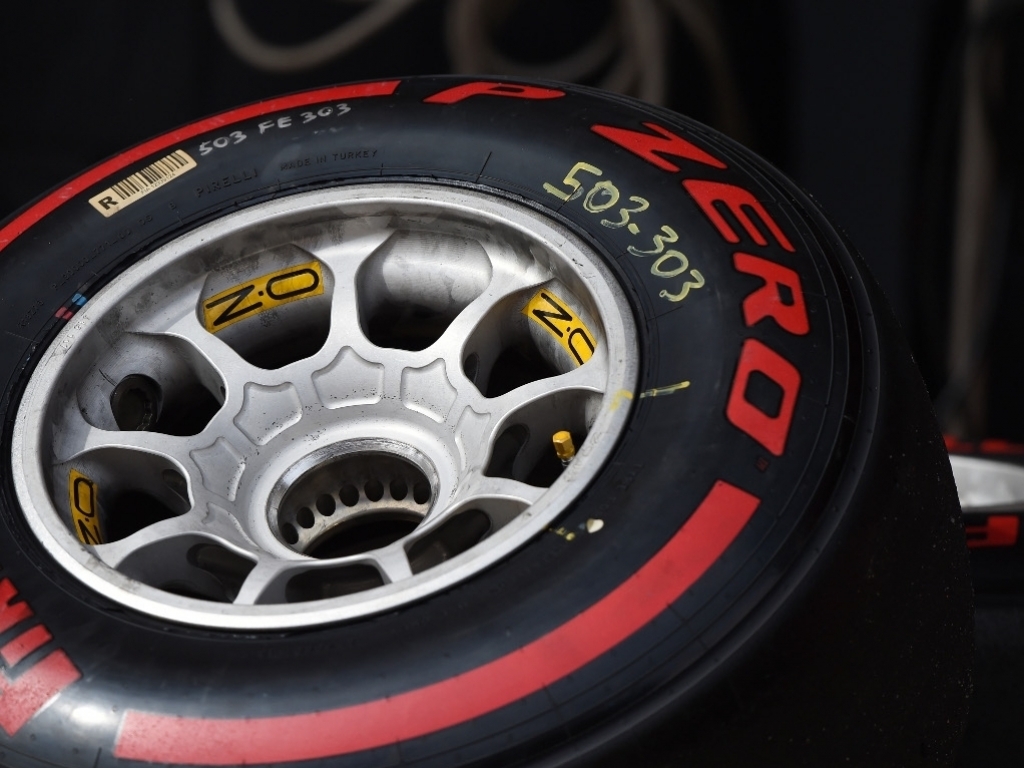 The tyre manufacturer will head to the Principality with the yellow marked soft tyre and the red supersoft. The latter, though, is a brand new tyre.

Offering the most grip and performance of Pirelli's entire F1 entire range, motorsport director Paul Hembery believes this tyre could be "crucial" this weekend.

He said: "Monaco is one of those races that everyone looks forward to: there are very few words that can adequately describe the spectacle.

"We're bringing our brand new supersoft tyre for the first time this year, together with the soft, as has been the case since we started our current Formula One era in 2011.

"Monaco has often been described as a circuit where overtaking is impossible, but we have seen in the past there how tyre strategy and degradation has often led to positions changing, including on-track overtaking.

"In particular, the way that drivers use the new supersoft tyre, with is notable performance advantage, will be crucial.

"There are a number of unusual aspects to Monaco, including the timing of the sessions themselves, which only add to the famed unpredictability of this race and inevitable comparisons with the roulette wheel.

"But as is always the case, the right preparation and collection of tyre data during practice will put any driver in a strong position to maximise their potential in the race as well as the crucial qualifying session."