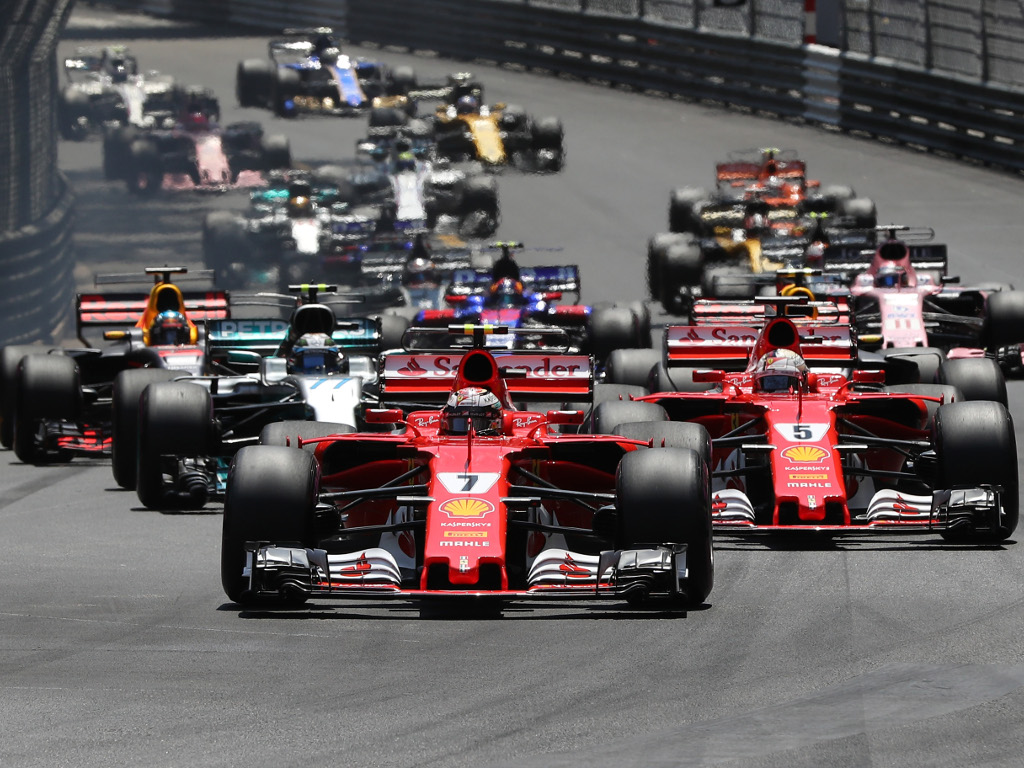 Monaco Grand Prix; There is no race or circuit in Formula 1 that can match the glamour and the challenge of this race, a circuit full of history that is build along the Casino Square, through the tunnel and past the luxurious yachts.

Being challenging for both teams and drivers, the circuit has fueled dreams for decades, although there are almost no overtaking opportunities. But for some drivers winning this Grand Prix is more important than winning the World Championship.

The last winner, Sebastian Vettel, was pretty impressed with his victory, declaring for Sky Sports: “It feels unbelievable. It was a very intense race. I hoped to have a better launch at the start and I had to be patient. The tires started to slide in the first stint and the pack were catching up a bit but then I had a second attempt and had a couple of laps where the car was really good. I was able to use that window to come ahead and after that I could control the race.”

Antony Noghès, a close friend of the ruling Grimaldi family and the president of the Monegasque motor club (Automobile Club de Monaco), had the idea of developing a Grand Prix around the streets of Monaco. In 1929 the first race was held and it was won by William Grover-Williams who was driving a Bugatti.

The Modern Day Circuit
To build the circuit takes around six weeks, while dismantling it adds another three. The race circuit has many elevation shifts, tight corners and it is very narrow. Its features makes it one of the most demanding tracks in Formula 1. The circuit has changed a lot during these years, but at present it contains both the slowest corner in Formula 1 (the Fairmont Hairpin) and one of the quickest (the flat out kink in the tunnel).

As we have mentioned the tunnel, we must tell you that this famous section is said to be very difficult for drivers to cope with because of the switch from light to dark to light again. In fact, due to the twisty nature of the circuit, the whole race is a hard one and there is little overtaking.

When you decide to participate in the Monaco Grand Prix, you are sure to have a great time, as Monaco is one of the top tourist attractions worldwide. The Grand Prix is the main event during the weekend, but you can make some time to explore the dazzling wonders of the town, as Friday is free from races. Here’s what you can visit:

The Monte Carlo Casino
Officially named Casino de Monte Carlo, the place is a gambling and entertainment venue in Monaco that includes the casino, the Grand Théâtre de Monte Carlo and the office of Les Ballets de Monte Carlo. If you wish to pay a visit at the casino, you will find a variety of games that include: roulette, stud poker, blackjack, trente et quarante, craps, baccarat, video poker and slot machines. It may happen that you don’t have the time to see the Monte Carlo Casino, but don’t worry, you can also play on the go while visiting an online casino. So get your no deposit bonus codes and give a go to your favorite games while you watch the Formula 1 race.

Once you enter the Monaco Formula 1 Grand Prix you can get your personalized experience. You will get to enjoy extravagant yachts, terraces and some of the most glamorous activities you will find out there. Visit GPExperiences and get your exclusive offerings for an incredible stay at the Monaco Grand Prix.