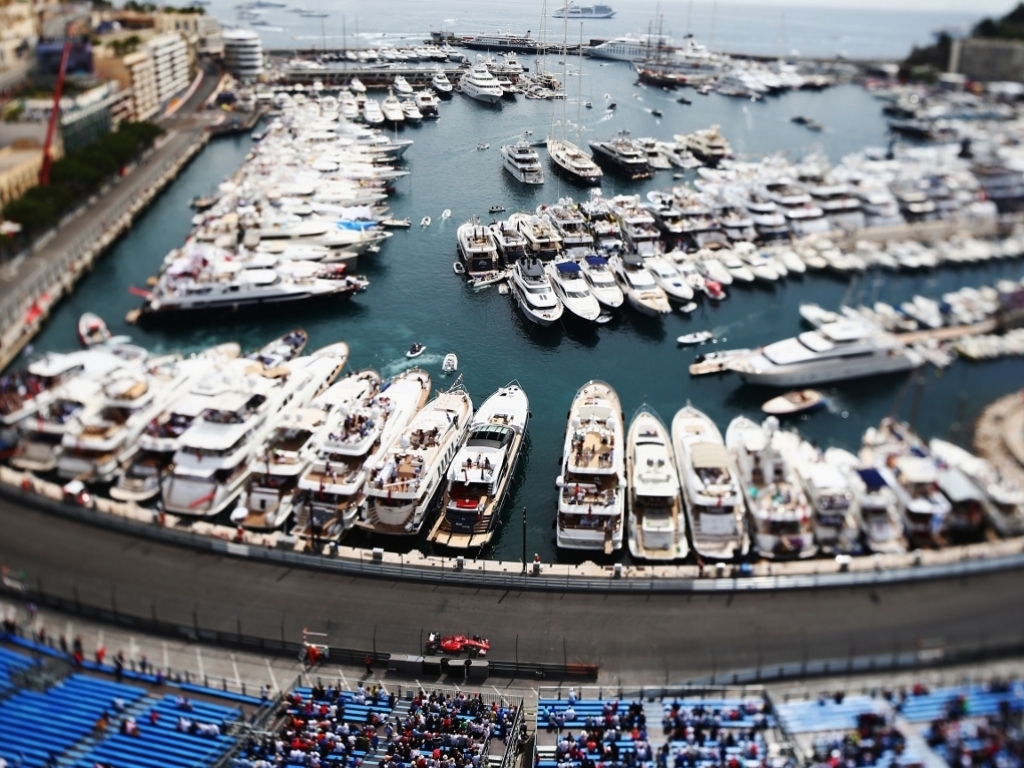 A possible momentum swing in the title race, a resurgent Red Bull, crashes, Safety Cars, the return of Jenson Button and the absence of Fernando Alonso; this year’s Monaco Grand Prix is about more than the glitz and glamour of Monte Carlo.

Monaco made its first appearance on the F1 calendar back in 1950, the year of the first World Championship. 75 years later, and not much has changed.

The track layout still winds through the streets of Monte Carlo, only nowadays they are lined with Armco barriers preventing drivers from taking a dip in the Mediterranean – something Alberto Ascari and Paul Hawkins did back in their days.

Sainte Devote lost some of its pace, chicanes were put in place and the pits are a little bigger – although they could again be a tight squeeze in light of this year’s wider, longer cars.

VET’s in it too

One thing, though, that has not changed at all is the prestige of winning this race; the jewel in the Formula 1 crown and one third of motor racing’s Triple Crown along with the Le Mans 24 Hours and the Indianapolis 500.

The Triple Crown is a feat so far achieved by only one driver, Graham Hill in the 1960s. This Sunday, Fernando Alonso will be looking to bag part two of the triple-header as the hapless McLaren driver swaps his F1 car for a Honda-powered Andretti-backed McLaren IndyCar.

But before the paddock’s focus moves to America, all eyes will be on the streets of Monte Carlo.

Mercedes arrive at the circuit with momentum and history on their side. The team has won the last four Monaco GPs, taking over from Red Bull as the kings of Monaco, while one has to go as far back as Michael Schumacher’s 2001 victory to find the last time Ferrari triumphed in the Principality.

The Brackley squad has also been winning grands prix of late, triumphing in Russia and again in Spain to take the lead in the Constructors’ Championship off Ferrari. It is the Scuderia, though, who are still on top in the Drivers’ race.

Sebastian Vettel, winner of the 2011 Monaco Grand Prix, holds a six-point advantage over Lewis Hamilton, who is one of only two active drivers with more than one Monaco win. He took the chequered flag in 2008 and again last season.

And while many will be tuning to watch Vettel and Hamilton battle at the front, the nature of the Monte Carlo layout means Red Bull could come into play. Last season Daniel Ricciardo missed out on the win when his team botched his pit stop. This year he wants revenge with Monaco offering Red Bull’s best opportunity for a win given that power isn’t everything, and in fact counts for very little, on this street circuit.

The likes of Force India, who reached the podium last season, and Williams will be out to capitalise on any mistakes from the big three. And mistakes are common in Monaco given an inch in the wrong direction will put the driver into a wall. Safety Cars are the norm so strategy calls could decide the race.

One driver to watch out for is Jenson Button. The 2009 World Champ is back in the cockpit, called up by McLaren to stand in for the absent Alonso. Would be rather ironic if the Brit, like Stoffel Vandoorne did at last year’s Bahrain GP, scores McLaren’s first championship points in a race where he’s filling in for the Alonso.

But then again, he put the car in the Swimming Pool twice while preparing in McLaren’s simulator.