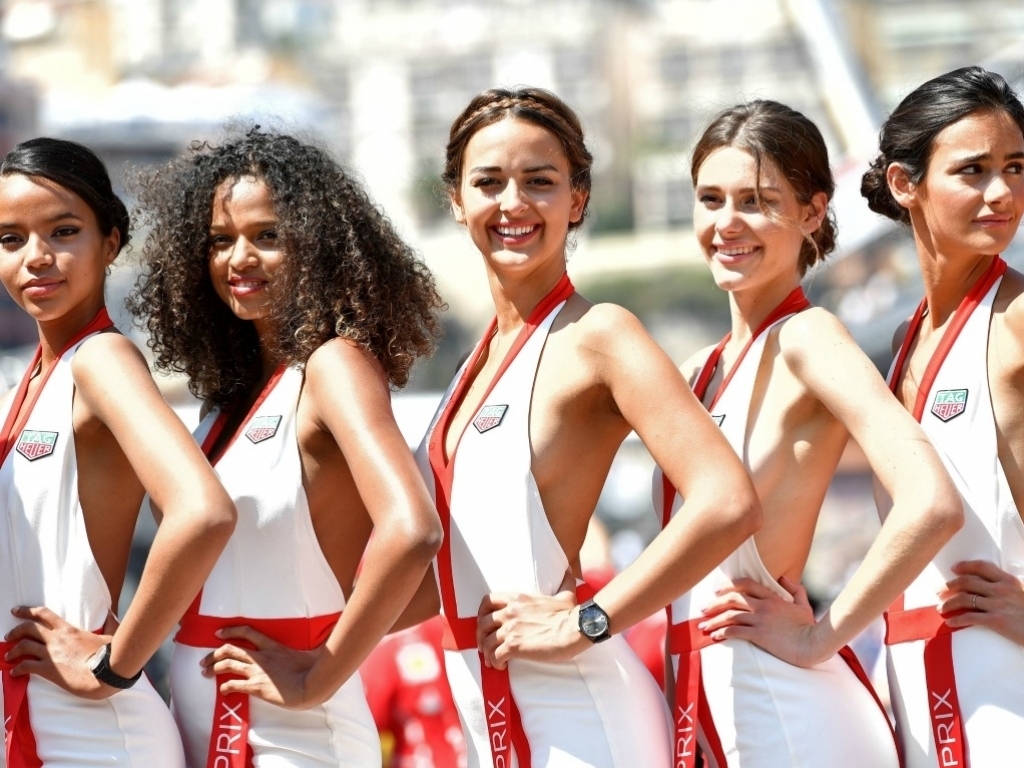 Automobile Club of Monaco president Michel Boeri has said that grid girls will be present at the Monaco Grand Prix in May.

Liberty replaced grid girls with a new grid kids initiative ahead of the 2018 season, but Monaco will not adhere to the new rule and have been able to come to an agreement with the Formula 1 bosses.

While grid girls will be there, they will not be holding boards with the driver numbers on them.

"The relationship is good with Liberty Media, because they understand that Monaco is not Spa or Monza," ACM president Michel Boeri told Monaco-Matin.

"We've had no problems with Liberty Media, except for the grid girl issue. They'll be there, on the grid, but won't be holding any name-boards.

"They're pretty and the cameras will be on them once again."