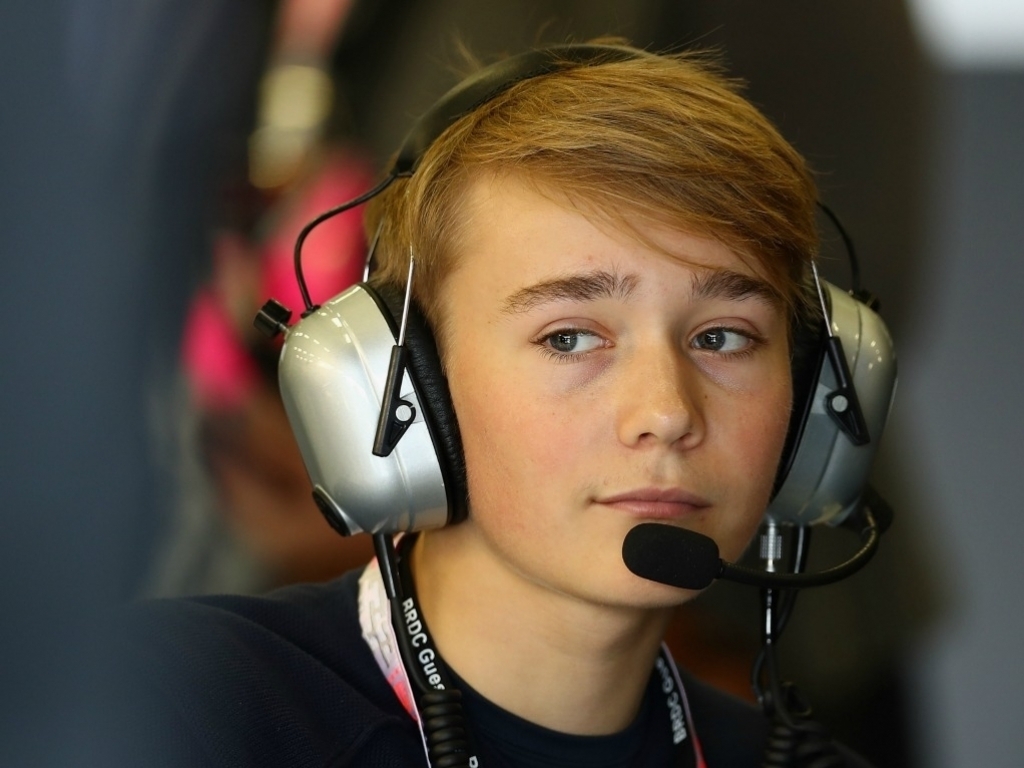 Billy Monger has marked his F3 debut with a P3 finish, less than a year after his horrific accident which left him with both legs amputated.

Monger has received widespread praise for his incredible achievement and took to the podium with the aid of his prosthetic legs at the Oulton Park circuit.

P3 Baby! Huge thanks to @CarlinRacing and a special mention for @Chilychilton for helping me make this possible! 🏁 #BillyWhizz pic.twitter.com/HAciAQ8WaL

The likes of Sergio Perez, Carlos Sainz and Romain Grosjean all sent their best wishes on Twitter.

Congrats Billy ! Never give up has never been so true 👍
Wishing you all the best for the future races and the season https://t.co/N5Lco8WFWv

What an inspiration you are!!!! #NeverGiveUp https://t.co/vuW7rUr0BB

His achievement sparked fresh funding calls for Monger, who is not currently able to afford to compete in a full British Formula 3 Championship with Carlin.