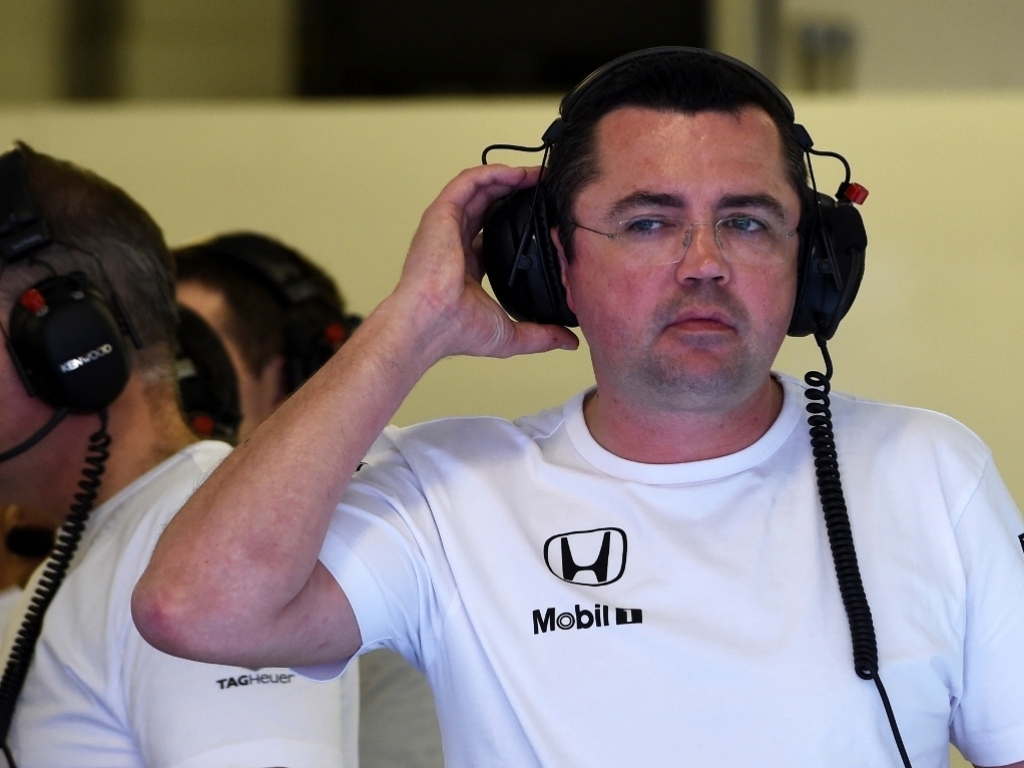 Eric Boullier fears McLaren-Honda's reliability woes mean it could be months before the team's MP4-30 is a competitive car.

The Woking outfit recorded their best day of pre-season testing on Friday when Jenson Button was able to cover more than 100 laps.

That joy was short-lived as the following day test driver Kevin Magnussen managed just 39 before his running was cut short by an oil leak.

With Sunday the only day of testing remaining, Racing Director Boullier acknowledges that McLaren will head into the new season under prepared.

"We won't be as ready as we would like but we will do our best," he explained.

"Reliability is still a concern clearly and I don't know how long it is going to take.

"We have some plans in place now, which has been drastically improved in both our organisations working together, and I think it will take a few races.

"But we should be ready by Europe to be more competitive."

Boullier, however, has denied that massive changes are needed to resolve McLaren-Honda's issues.

Rather, he says, it is something that only time – and mileage – will fix.

He told Autosport: "We were not expecting to cover 100 laps every day.

"We do tend to forget that last year it was same situation for many teams.

"We have tight packaging and we want to win as early as possible, so we have to be ambitious now.

"It is true we didn't do as many laps as we wanted. It is true it is going to hurt the development and the car on the performance side.

"But we will recover. It is just a delay, if I may say this. It is not that negative or disappointing.

"There are many areas on the car where we know all the systems on the engine are working.

"Cooling is working, and the more mileage we put in the future the more problems we will discover.

"But the base is exactly as per plan. So that is some positive."