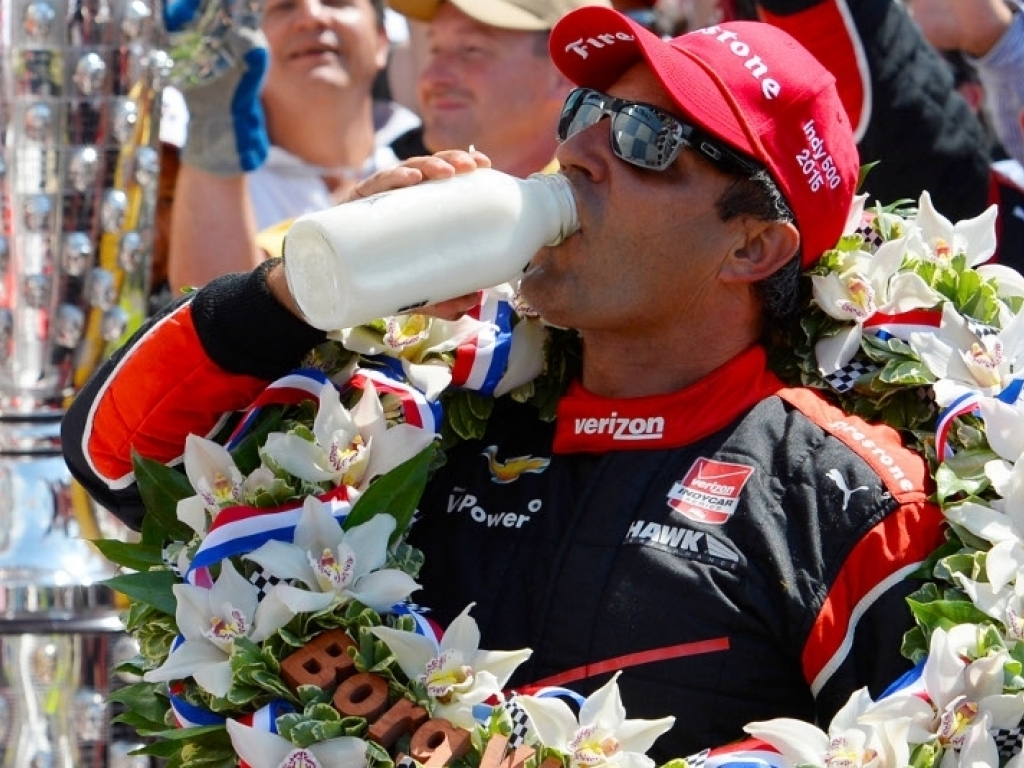 Former McLaren and Williams driver Juan Pablo Montoya has succeeded Sebastian Vettel as the holder of the Champion of Champions trophy by beating Tom Kristensen 2-0 in the final.

All of the younger competitors were knocked out in the earlier rounds leaving the semi-finals to be contested between four drivers who were either retired or semi-retired.

Nine time Le Mans 24 hour winner Kristensen has finished as the runner up in this event on four previous occasions.

Montoya nicked the first race of the final by a narrow margin of 0.084s after the Dane made an error on the final corner and was out-dragged to the finish.

“It’s not our job, it’s a fun event. But when you go to the grid you want to warm the tyres and the brakes. You think about how to drop the clutch, what to do in the first corner. It’s unbelievable how focused you are. It’s like qualifying,” Montoya said after the race.

“I don’t know what gave me the edge. I don’t have pride, I just kept asking people what they were doing. That way I kept adding things to the database of what I needed to do.”

Sebastian Vettel was eliminated in the group stages losing out to Helio Castroneves and Group winner Travis Pastrana.

Felipe Massa finished top of his group pipping Montoya and Pascal Wehrlein with his race with the latter featuring a spectacular crash.

Wehrlein collided with the barrier and Massa before flipping his car but walked away unscathed.

Jenson Button progressed from Group C winning all his races and was joined in the knockout stages by Kyle Busch.

Coulthard and Massa won their quarter-finals but Button suffered an upset to the Dane Kristensen, while Montoya defeated Pastrana.

Kristensen would go on to defeat Coulthard while Massa lost to fellow South American Montoya.

Montoya is the oldest driver ever to claim this title at the age of 41.