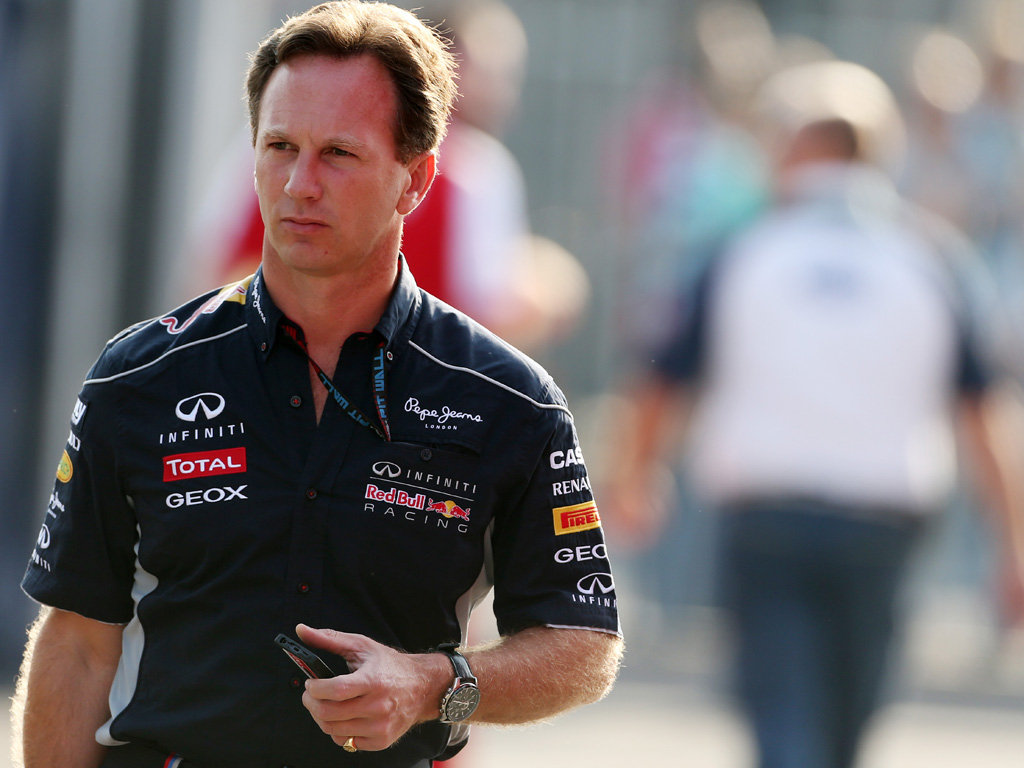 The boos that ignited when Sebastian Vettel received his winner’s trophy at Monza came as no surprise to his Red Bull team who were expecting it.

Not for the first time this season, the reigning World Champion was greeted with jeers instead of cheers having taken his sixth win of the season and doing so by beating Ferrari’s Fernando Alonso.

But rather than get upset about it, his team boss Christian Horner says Red Bull had been expecting the boos.

“I think anybody racing against Ferrari at Monza in Italy is never going to be cheered,” Horner told the Telegraph.

“So the reaction didn’t surprise us. If anything it fuels motivation, certainly in Sebastian, to go out there and continue to improve.”

And his team boss reckons Vettel’s going to need every inch of that motivation to see him through to a fourth World title as nothing is guaranteed.

“It was a fantastic weekend for us. We had a few issues we needed to manage during the race,” Horner added.

“”In terms of the team’s performance, we were very strong all weekend.

“There are still 175 points available and things do change very quickly, but our view is that we have to keep on pushing.

“We have to keep our heads down and focusing all the time. So we will be pushing all the way to Brazil.”