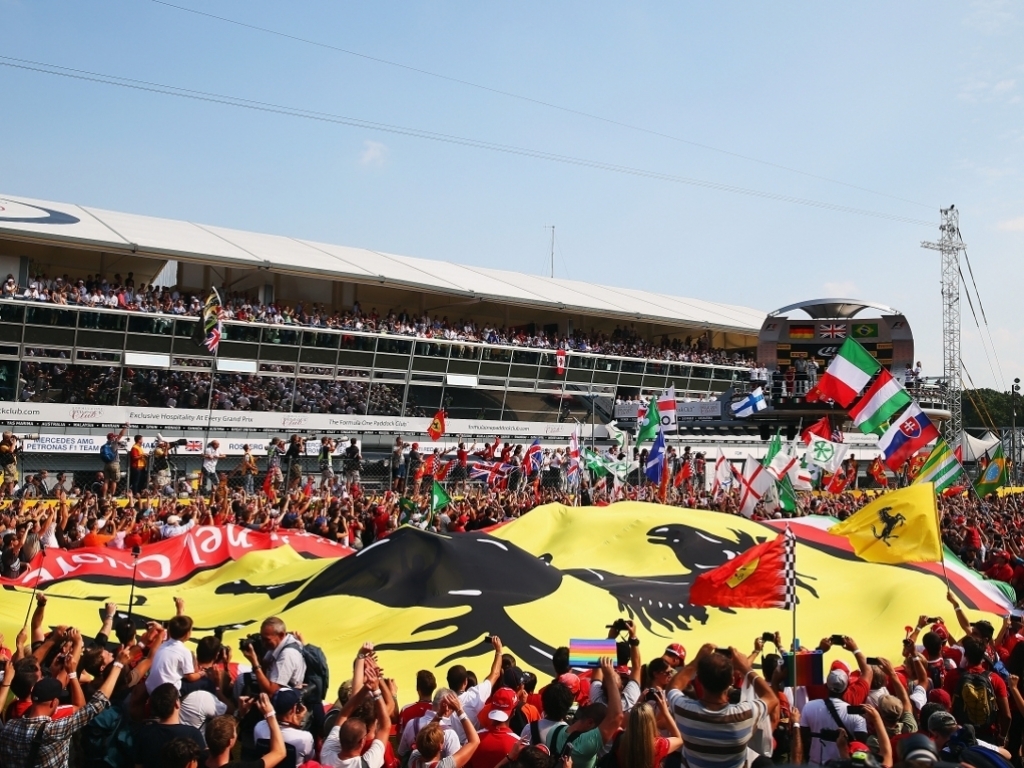 Monza's Formula 1 future could be secured in the coming weeks after ACI chief Angelo Sticchi Damiani reported they are "close" to signing a seven-year deal with FOM.

Monza had been facing an uncertain future with reports early last year claiming that 2016 could be the venue's final F1 grand prix.

Financial issues led to Bernie Ecclestone stating last August that there was a "good chance" that Monza could be dropped.

However months later, with the financial situation now resolved, the Italian Automobile Club is close to signing a new contract with Ecclestone's FOM.

"The Autodromo di Monza has had difficult times, but the worst is in the past and today we are close to signing with Ecclestone for another seven years," Angelo Sticchi Damiani told Italy's Repubblica.

"We're going to win a battle that led to the ACI making tremendous sacrifices."