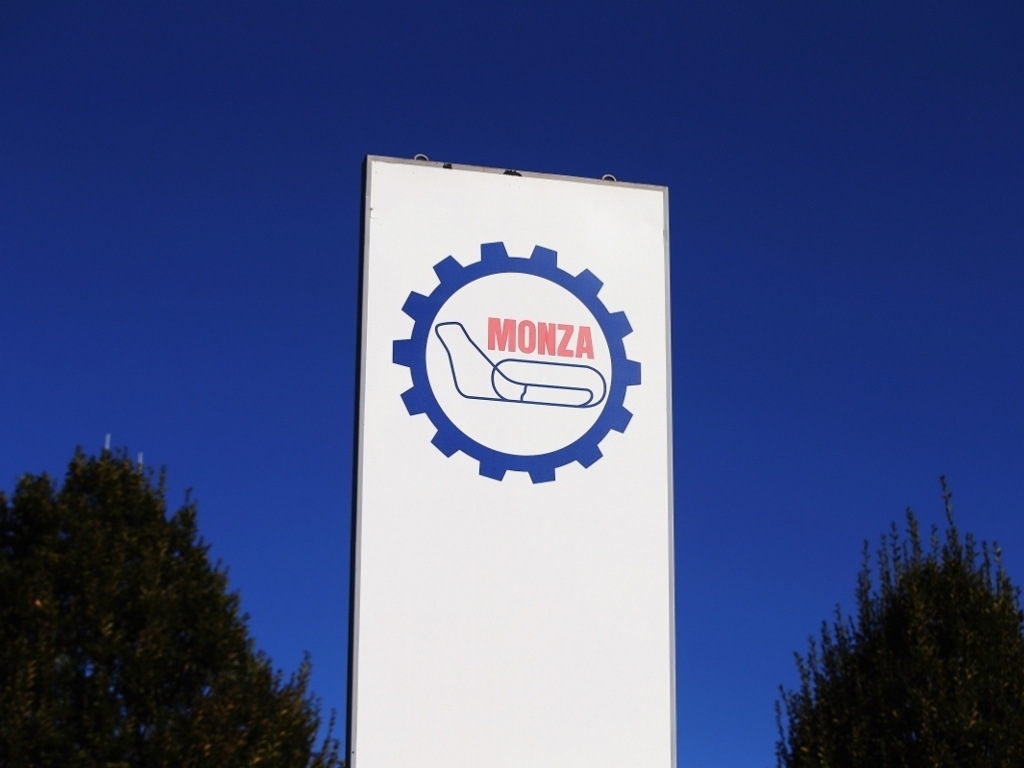 It has been confirmed that the Italian Grand Prix will remain on the Formula 1 calendar until 2019, with Bernie Ecclestone making the announcement.

Eccelstone confirmed the development during a press conference at the Autodromo Nazionale di Monza circuit, while the drivers were busy with their free practice for Sunday’s race.

The uncertainty about the matter came about when contract negotiations stalled between the Formula 1 supremo and the Italian Grand Prix organisers, which in turn gained a lot of attention as it is one of the more prominent features on the calendar.

While the 85-year-old revealed that nothing has been signed yet, he did add that a three-year deal has been agreed.

“We’re getting all the small details that are important in a contract together and we’ll sign this,” he said.

“So there’s no problem with having a race here at all. It will be here. The contract is only going to be for three years but hopefully we’re here for another hundred years.”