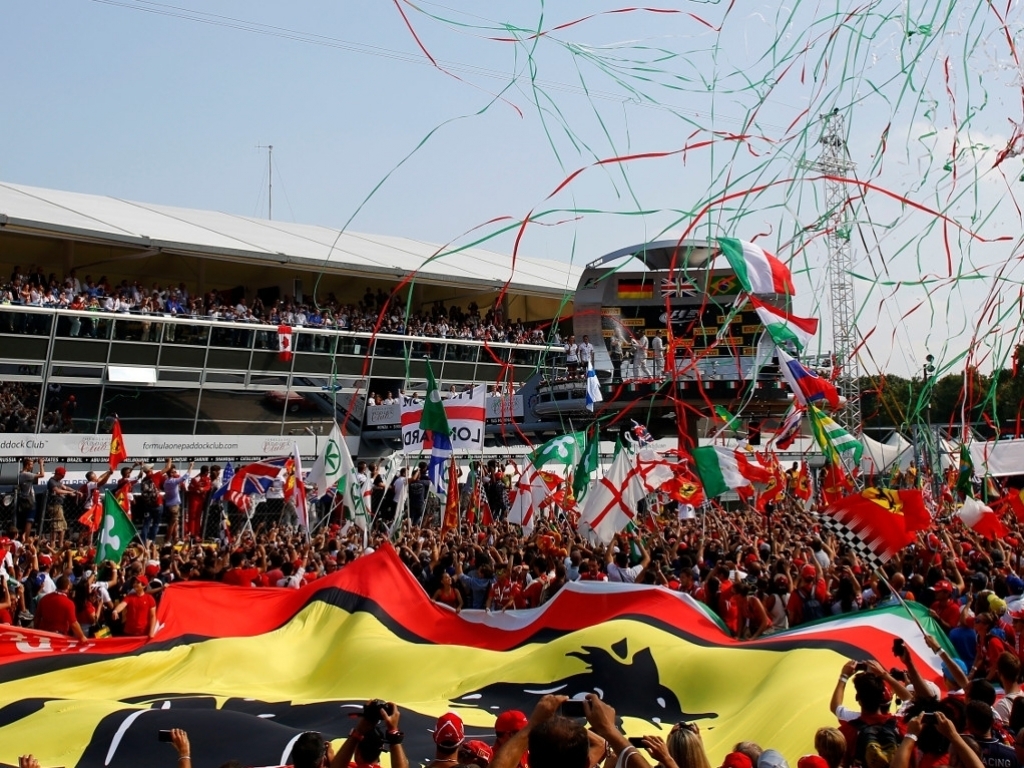 The future of the Italian Grand Prix could be secured by "early September" thanks to a tax free investment for the Monza circuit.

The Italian Grand Prix's place on the Formula 1 calendar had reportedly been on the line as circuit owners needed to find 22 to 24 million Euros to secure a new deal with FOM.

That money has now come thanked to the Italian government and the governor of Lombardy, Roberto Maroni, is hoping to have a new F1 deal in the bag within two months.

Maroni told Gazzetta dello Sport: "We can do it by early September.

"With this tax free investment we can close the deal with Ecclestone."

He added: "The day after tomorrow I will meet Andrea Dall'Orto, the president of Sias, to close the deal with the mayors of Milan and Monza.

"The grand prix has to stay in Monza, because Monza is Monza."