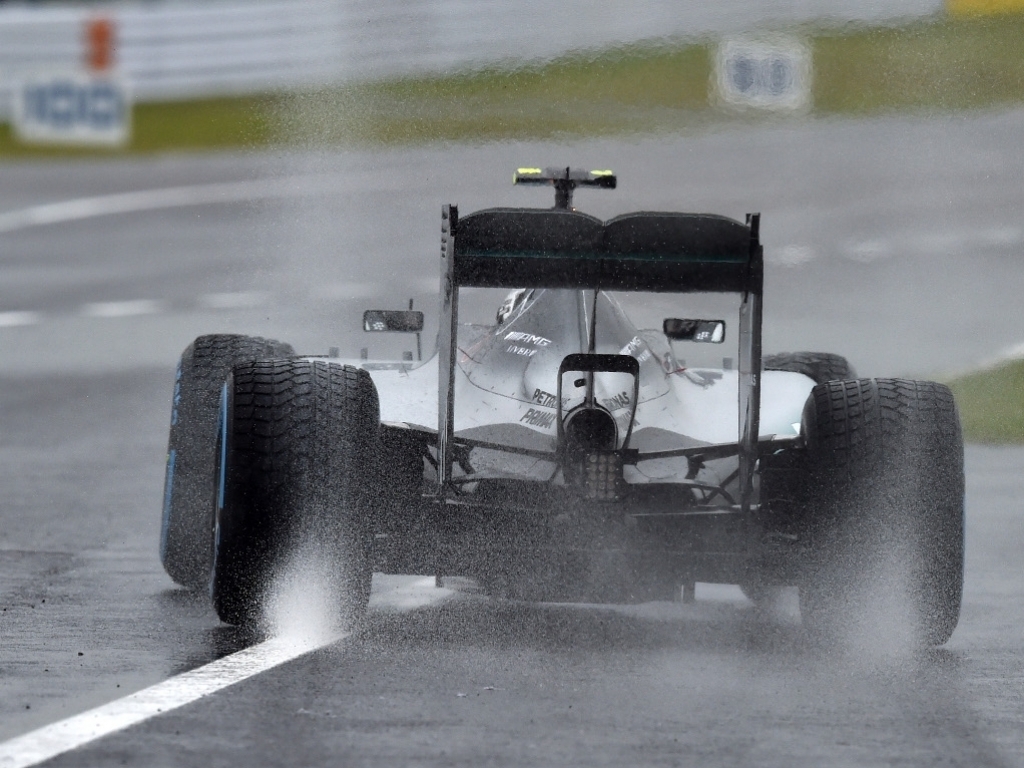 Nico Rosberg reverted back to Mercedes' new-spec power unit at the Japanese Grand Prix on Friday and reported no issues.

Merc introduced the new power unit at Monza at the beginning of September, but Rosberg was forced to switch to an older engine for qualifying and the Italian Grand Prix itself after the team detected a leak in his W06's cooling system.

He then took a new power unit, his fourth of the season, at Singapore last time out.

However, the team put the Monza engine back in his car for Friday practice at Suzuka and he managed to complete 14 laps in the morning session and then added another eight to his tally in the afternoon.

"That was a positive start to that one," the German said. "We tried it the whole day for the first time after Monza to see if it's working okay and it seems to be working fine. Let's see what we can do with it for the future."

All drivers had limited running on Friday as both sessions were pretty wet, which was disappointing for Rosberg and his Mercedes team as they were hoping for more track time following their poor display in Singapore.

"I guess yes it would have been important, but then again we are confident because it's the same car that has won all those races prior to Singapore and we haven't changed anything," he said. "We still think we are looking good and we are going to be quick and we are not panicking or anything.