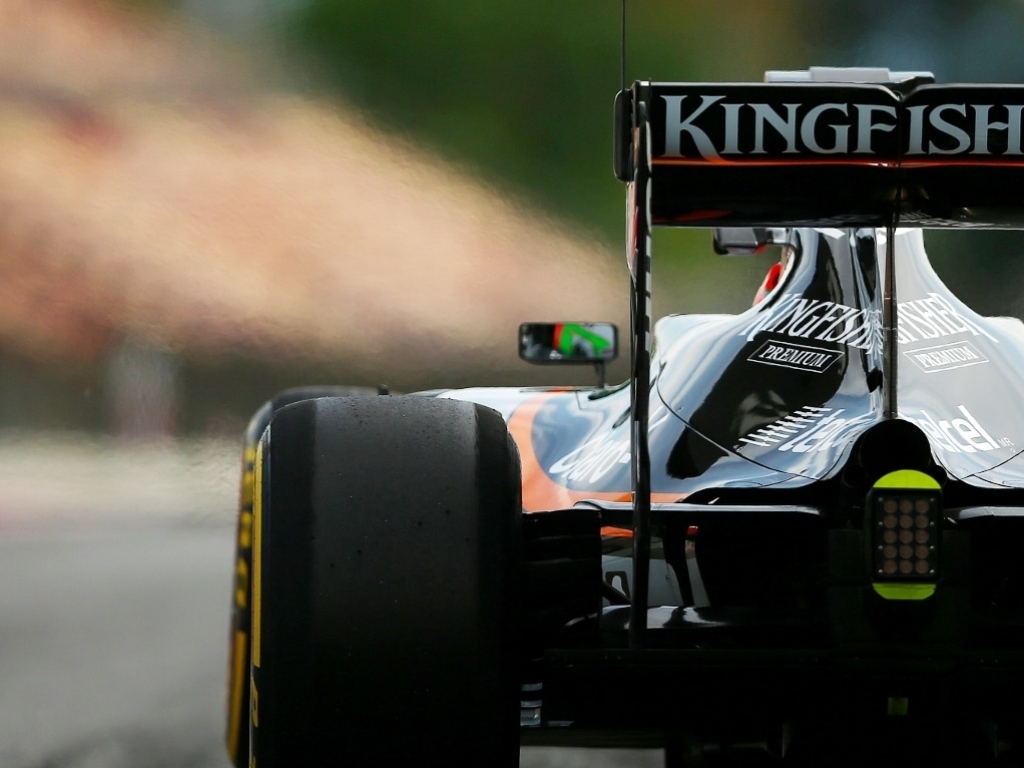 Alfonso Celis Jr will be back in action at this weekend’s Italian Grand Prix with Force India confirming his participation in Friday’s first practice.

Celis Jr has already made three appearances for Force India as part of his development deal, driving in Bahrain, Russia and Austria.

The Mexican racer will replace Nico Hulkenberg for the opening practice session at Monza.

During FP1 on Friday, @FonsoCelisJr will take over Nico’s VJM09. The Temple of Speed, @Autodromo_Monza, awaits! pic.twitter.com/iJeA4bCQoz