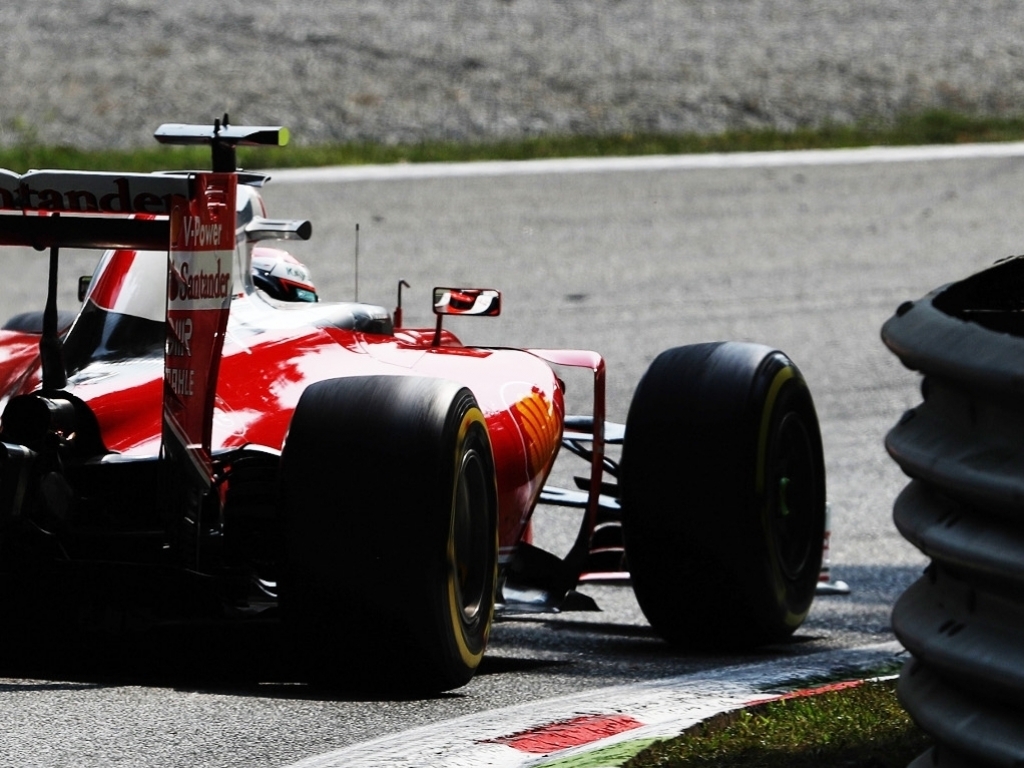 Many of Monza’s safety barriers have been reinforced ahead of this weekend’s Italian GP, the first time that the circuit will experience the new 2017 cars.

New TecPro wall blocks have been installed at Turns 4,8 and 11 while additional tyres, conveyor belts and tube inserts have been fitted to the existing barriers at Turns 6, 7, 9 and 10.

Added to that TecPro barriers have been added to the tyre barriers at Turns 9 and 10.

There has also been some resurfacing ahead of the grand prix along the main pit straight.

This season there will once again be two DRS zones in Italy with the first detection point 95m before Turn Seven with the activation point 210m after Turn Seven.

The second is 20m before Turn 11 with the activation point 115s after the finish line.