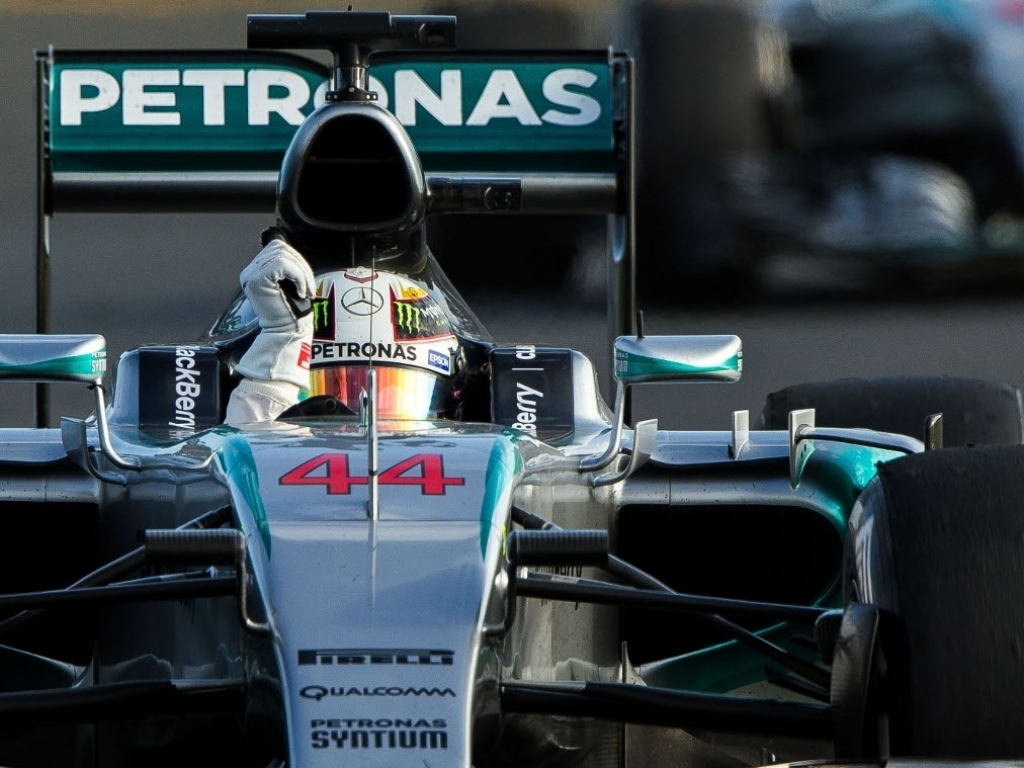 It's not exactly the news that Mercedes' rivals – especially Red Bull – wanted to hear, but Toto Wolff believes they will improve further in Malaysia.

The defending Champions dominated the season opener in Australia this weekend with Lewis Hamilton and Nico Rosberg securing a 1-2 and Sebastian Vettel of Ferrari more than 30s off the pace in third place.

With Malaysia's Sepang circuit comprising of plenty of high-speed corners, Wolff believes the W06 will be a bit quicker.

"We see a deficit from our car on the straights in comparison to Williams and Ferrari, they have much more straight line speed – as much as 10-12km/h in terms of straight-line speed, so less drag."

When asked if his team will be even quicker in Malaysia, Wolff replied: "Potentially yes. Aero wise we are doing well and on the power unit side we are doing well and the integration worked well. The team is really synchronised and we have spent so much time aligning everybody over the winter that I have the feeling that I am more tired now than at the end of last season and you can see the result.

"But then this [Australia] was a perfect weekend: a faultless car, faultless drivers and then you have such a result with a one and two. I don't think you can expect to go on like this."