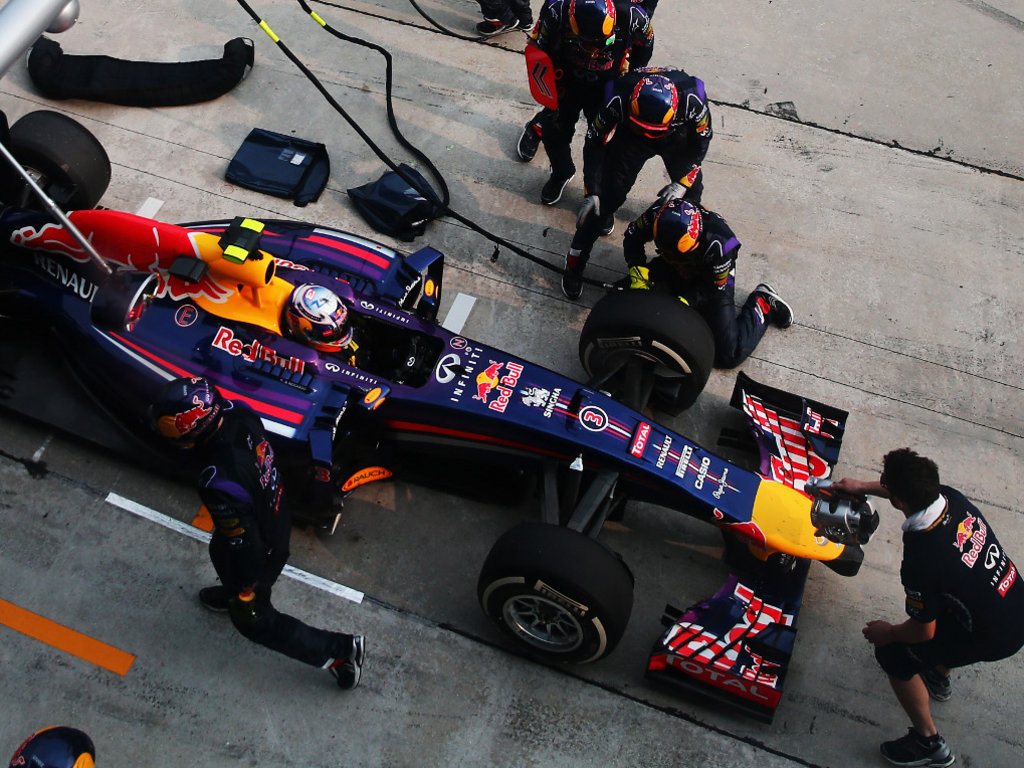 Daniel Ricciardo must feel the F1 gods have it in for him after he was handed a 10-place grid penalty following the Malaysian GP.

The Australian certainly seems to have no luck at the moment as he was forced to retire with a front wing problem at Sepang on Sunday. However, his woes started during his second pit stop when he was released from the pits with his left-front wheel not attached properly.

Although he picked up the problem quite early and stopped in the pitlane before being pushed back by his crew, the stewards still decided to hand him a 10-second stop-go penalty for an unsafe release.

Then to add insult to injury, he has been handed a 10-place grid penalty for next week’s Bahrain GP following the introduction of new rules for the 2014 season.

“I guess everyone thought the tyres were on. As soon as I left I could feel something wasn’t right and the left front was loose,” the Australian told Autosport after the race.

His Sepang woes come just two weeks after he was excluded from the Australian GP results for exceeding the fuel flow limit.