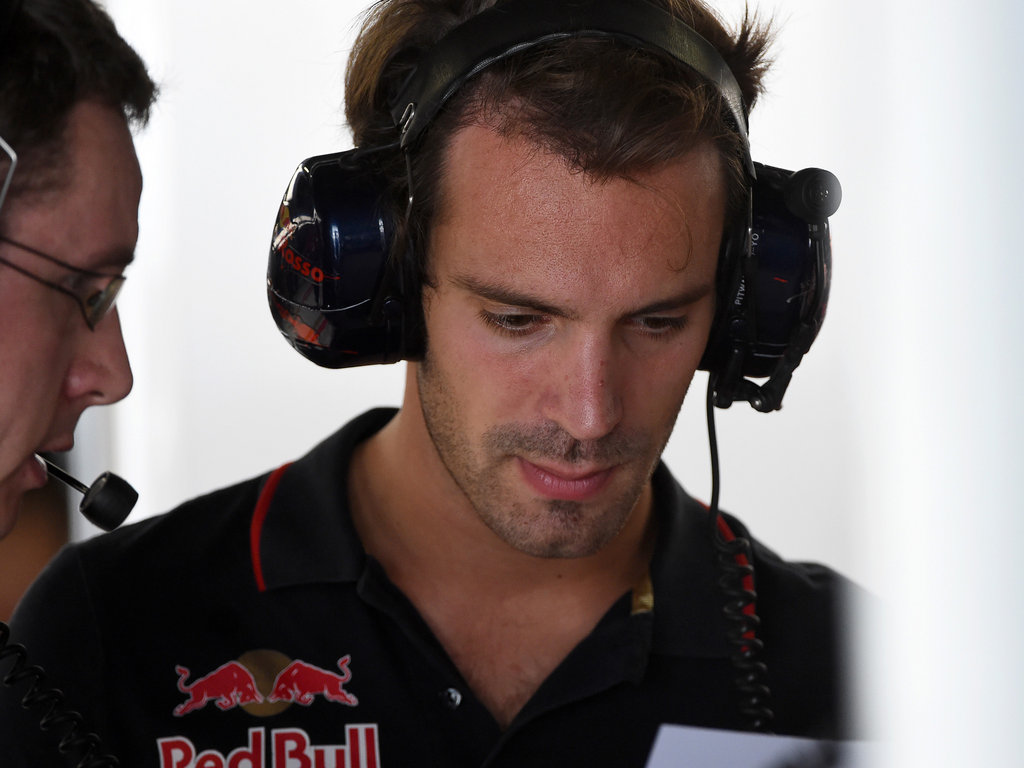 The bad news continues to pile in for Jean-Eric Vergne with Toro Rosso confirming he will take an engine penalty at Suzuka.

Just a few weeks after it was confirmed that he will be replaced by Max Verstappen at Toro Rosso next year, Red Bull announced on Saturday that they had again overlooked Vergne for a 2015 race seat with Daniil Kvyat moving up to replace the departing Sebastian Vettel.

Vergne, though, still kept his head up and qualified 11th for Sunday’s Japanese Grand Prix despite numerous problems throughout practice.

However, he will drop 10 places after STR confirmed they changed his internal combustion engine ahead of qualifying, putting him on six for the season.

“The most important thing is that he managed to qualify above P12 and so he takes all his penalty here, with none of it carried over to Russia next weekend.”