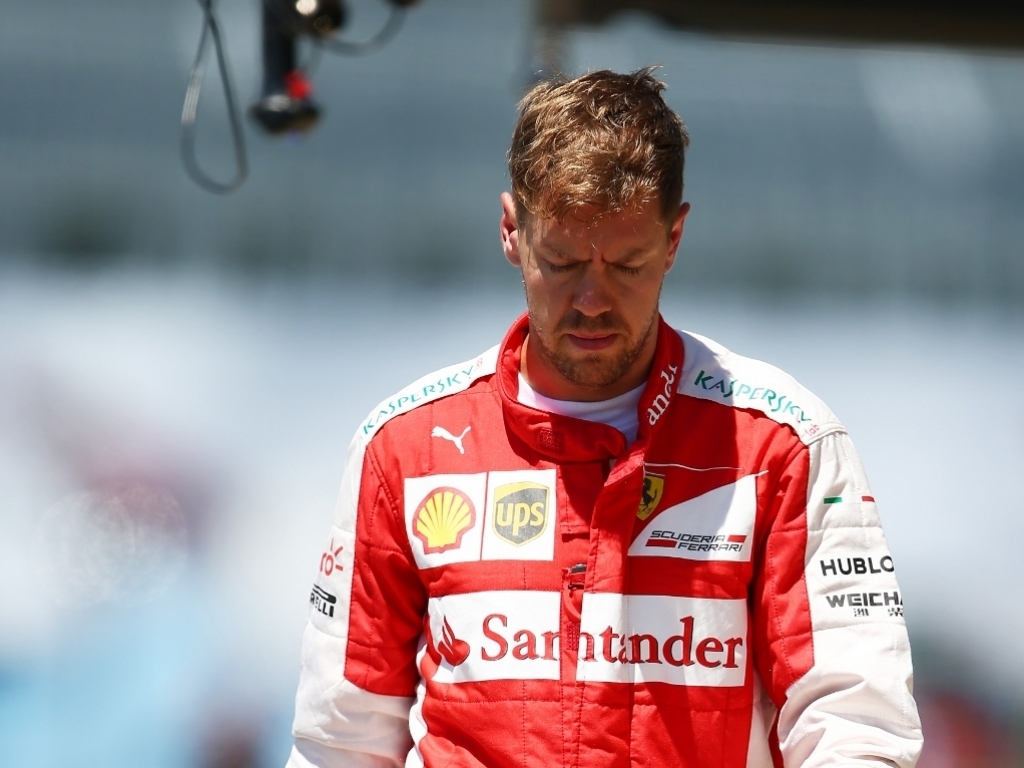 Sebastian Vettel has eased concerns that his shock exit from Q1 in Canada was related to their upgraded power unit, but he received bad news for overtaking under red flags.

The four-time World Champion was ordered to appear before the stewards after he was seen passing the Manor of Roberto Merhi during FP3 and he has subsequently been handed a five-place grid penalty and three penalty points to his super licence.

It compounded an already bad day for Vettel after he failed to make it out of the first qualifying session.

Ferrari opted to use three of their in-season engine development tokens in the build-up to the race at Montreal, and Vettel and Kimi Raikkonen certainly looked like they were closer to the Mercedes cars during free practice.

However, Vettel's qualifying session was over before he really got going as he had a problem with his MGU-H energy-recovery system as soon as he left the Ferrari garage. Although he managed to complete two laps, he failed to make it out of Q1.

"[The issue started] right when we left for quali," the German told BBC Sport. "As soon as we went out for the first run, we didn't have the power. We tried everything to get it back but we couldn't.