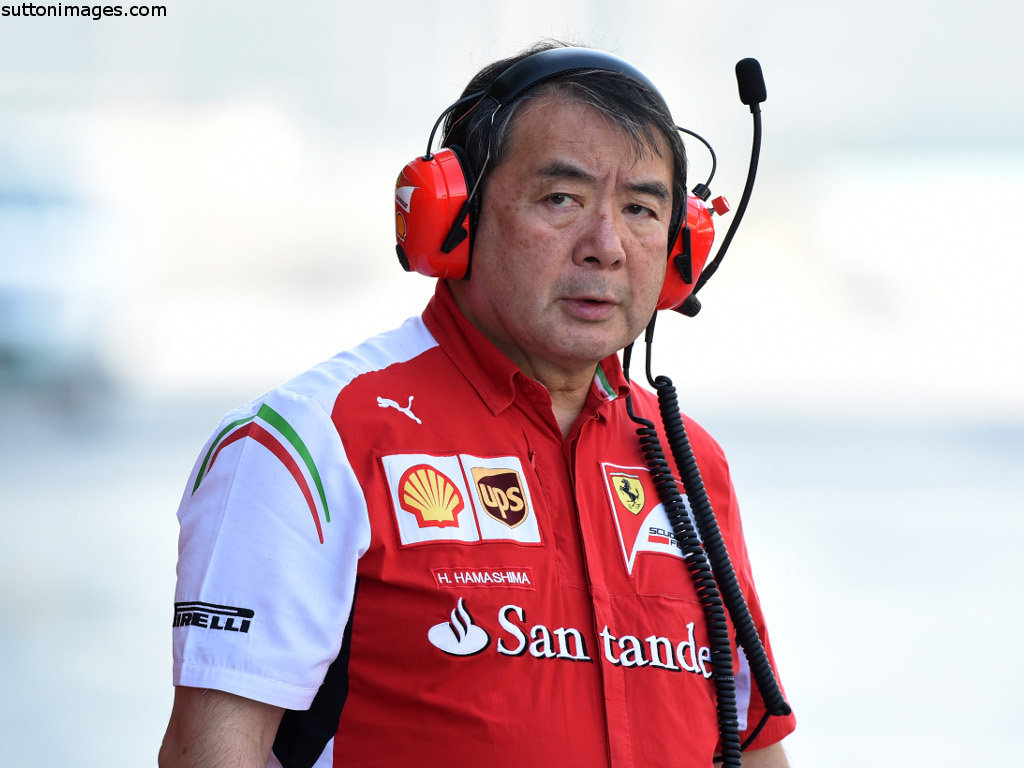 Tyre chief Hirohide Hamashima is the latest to be on his way out of Ferrari while reports claim Mercedes’ Jock Clear is set to join.

Ferrari revealed on Tuesday that engineering director Pat Fry and chief designer Nikolas Tombazis are to leave with James Allison taking over as technical director while Simone Resta is promoted to chief designer.

In the last 12 months the Maranello squad have also replaced Luca di Montezemolo as president, Stefano Domenicali as team principal while Marco Mattiacci’s stint as team boss lasted less than a year. Fernando Alonso, of course, left for McLaren with Sebastian Vettel coming in.

Hamashima, who joined the team as a tyre performance expert in 2012, will also join the departures with the team confirming in a statement: “Ferrari announces that Hirohide Hamashima, currently responsible for tyre performance analysis, will leave the Scuderia at the end of the year.”

Meanwhile, it is being reported that Lewis Hamilton’s senior performance engineer Clear is on his way to Ferrari.

Clear has worked in Formula 1 for more than two decades and he was also Michael Schumacher’s race engineer in 2011 and 2012, while he also worked with Nico Rosberg, Rubens Barrichello and David Coulthard.

There has been no official confirmation from either Merc or Ferrari though.