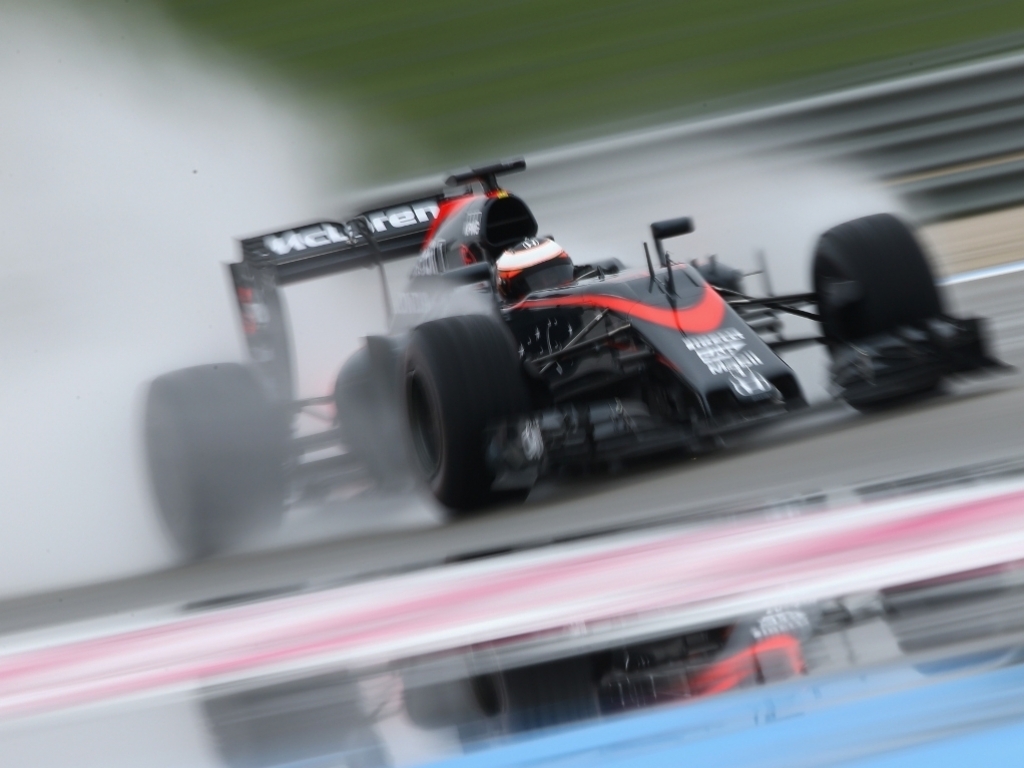 The test driver was putting in the laps in last year's MP4-30 when his car came to a halt at the Paul Ricard circuit.

Vandoorne confirmed that it was an issue with the car's Honda engine that caused him to stop.

"We had an engine failure," he told Autosport. "The team asked me to stop the car, so that was the end of our day.

"All the teams are running last year's engines anyway. I don't know exactly how many miles were already on my engine.

"We were planning to change it overnight anyway, but unfortunately it broke at the end of the day."

Vandoorne completed 87 laps on the day with a best time of 1:09.131 to finish P2 behind Daniel Ricciardo.

The GP2 Series Champion will continue at the track on Tuesday's second and final day.