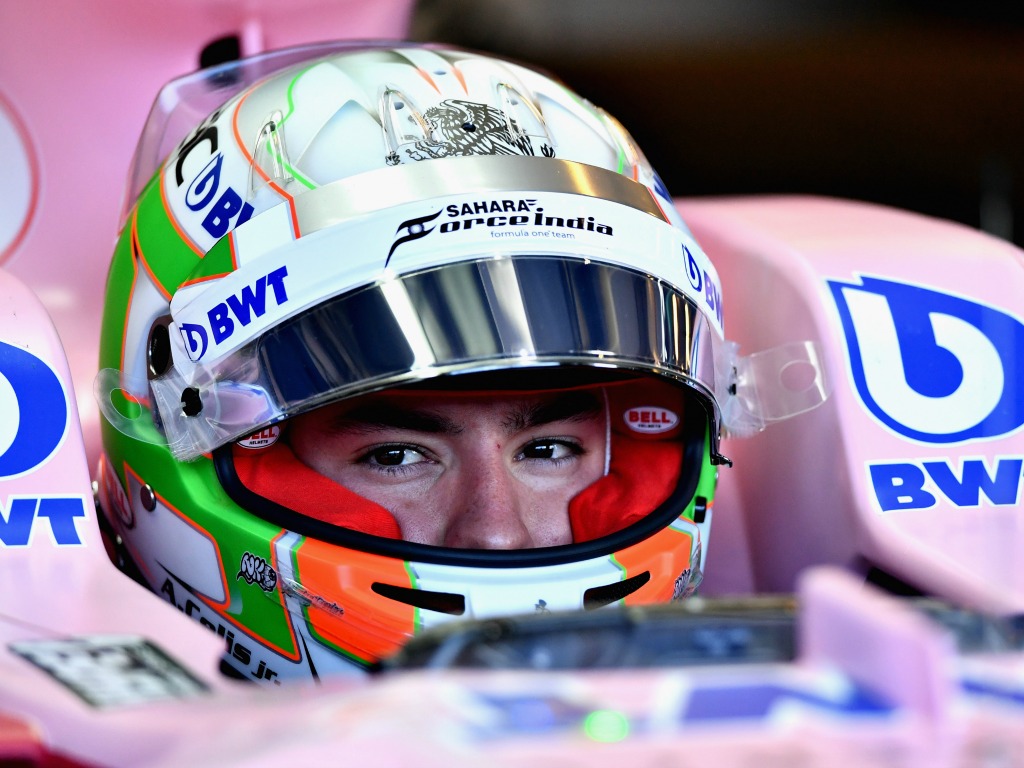 Honda were keen to bring the morning cheer with a nice weather report, but it is the usual doom and gloom for Fernando Alonso and Stoffel Vandoorne, who have respective 20 and 35-place grid penalties for the Mexico Grand Prix this weekend.

#F1 Practice at the #MexicoGP #F1ESTA is just around the corner. It’s looking bright and ☀️ for the #FP1 and #FP2 sessions. pic.twitter.com/yeJzxAGHUS

Lewis Hamilton arrived at the track on Friday morning knowing that a P5 finish in Mexico City would be enough for him to seal a fourth World Championship title. 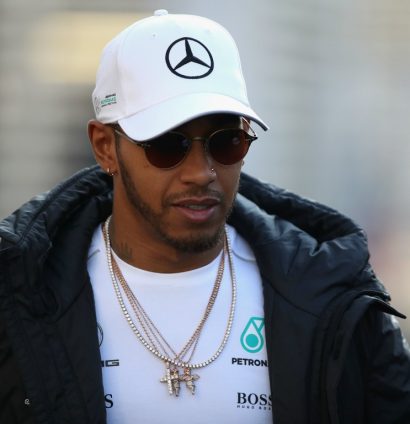 After being at the centre of controversy in Austin, Max Verstappen apologised for his post-race comments after being stripped of a podium spot and was eager to make a fresh start at a track he loves.

Excited to be back here. I especially like the stadium section, great atmosphere! Let's go 🔥 #keeppushing #unleashthelion #MexicoGP 🇲🇽 pic.twitter.com/qID4lOgQ9G

GIO in for GRO
LEC 📸 in for ERI
GEL in for GAS
CEL in for OCO#MexicoGP 🇲🇽 #F1 pic.twitter.com/uQ7tYXK3Bz

The slippy track meant there was plenty of lawn-mowing going on in the early stages, but Brendon Hartley sparked the first Virtual Safety Car period after his Toro Rosso came to a stop at Turn 4. He soon got it back going though.

HAR stops on track – but he somehow manages to get his Toro Rosso going again 👊#MexicoGP 🇲🇽 #FP1 pic.twitter.com/8fh0g1coZ1 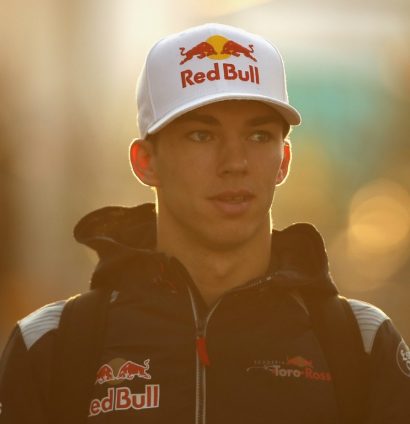 But, not to be outdone, the new power unit on Vandoorne’s car didn’t even make it through the installation laps without breaking.

Half way through #FP1 at the #MexicoGP. @alo_oficial currently P10 with a 1:20.711. An early end for #SV2 after we've noticed some anomolies pic.twitter.com/WuI1DESZKh

The session was red-flagged at the half-hour mark as Alfonso Celis Jr lost the Force India into the barrier at the final corner.

📻 CEL: "I crashed. I think there is a lot of damage"#MexicoGP 🇲🇽 #FP1 pic.twitter.com/sZD7gcXC9r

But, FP1 got back underway with 23 minutes remaining, albeit minus Max Verstappen who departed early while his RB13 underwent set-up changes.

Valtteri Bottas remained top for the rest of the session, but Ferrari and Red Bull both opted not to use the quickest ultrasoft tyres in FP1. 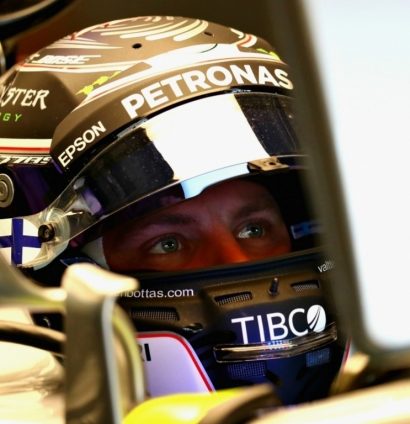 And the FP1 classification in full…

Final timing screen for #FP1 at the #MexicoGP pic.twitter.com/NChQ1nV9uj

Romain Grosjean returned to the cockpit of his Haas F1 car for FP2 having sat out the earlier session for Antonio Giovinazzi. It was, however, not a very successful return as he spun out of the last corner and brought out the red flags as his Haas spewed rubber and bits of floor all over the track

Daniel Ricciardo celebrated the Mexican customs as he sported a revised helmet on Friday. 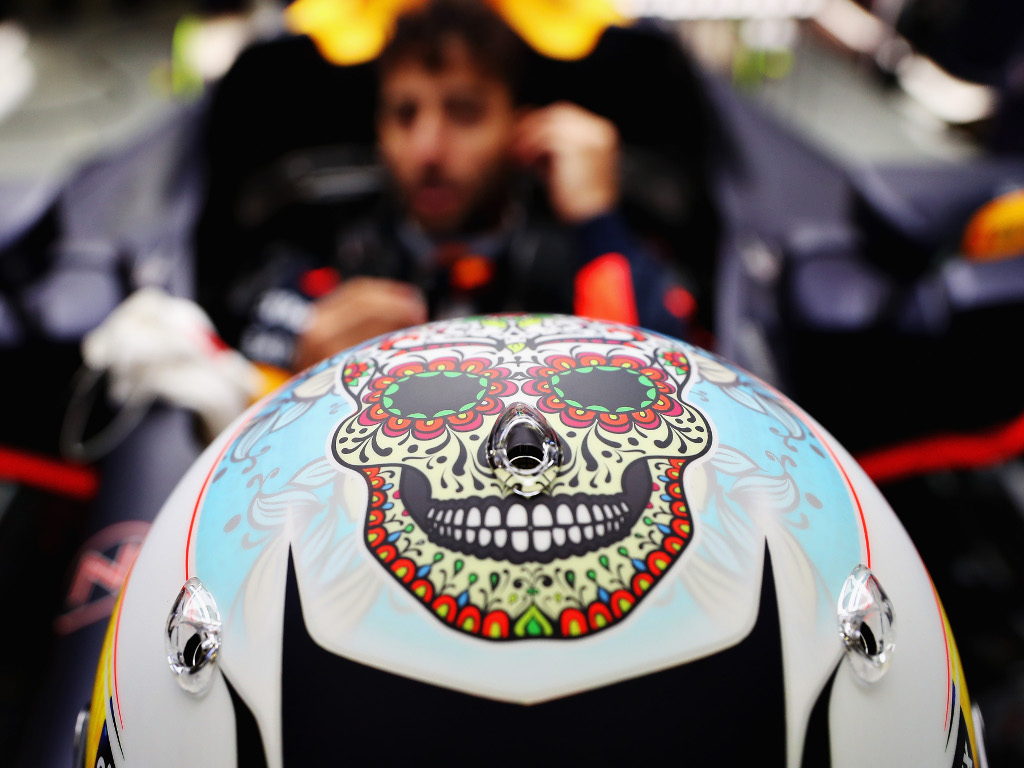 Sebastian Vettel was one of several drivers to have an off during the practice sessions. 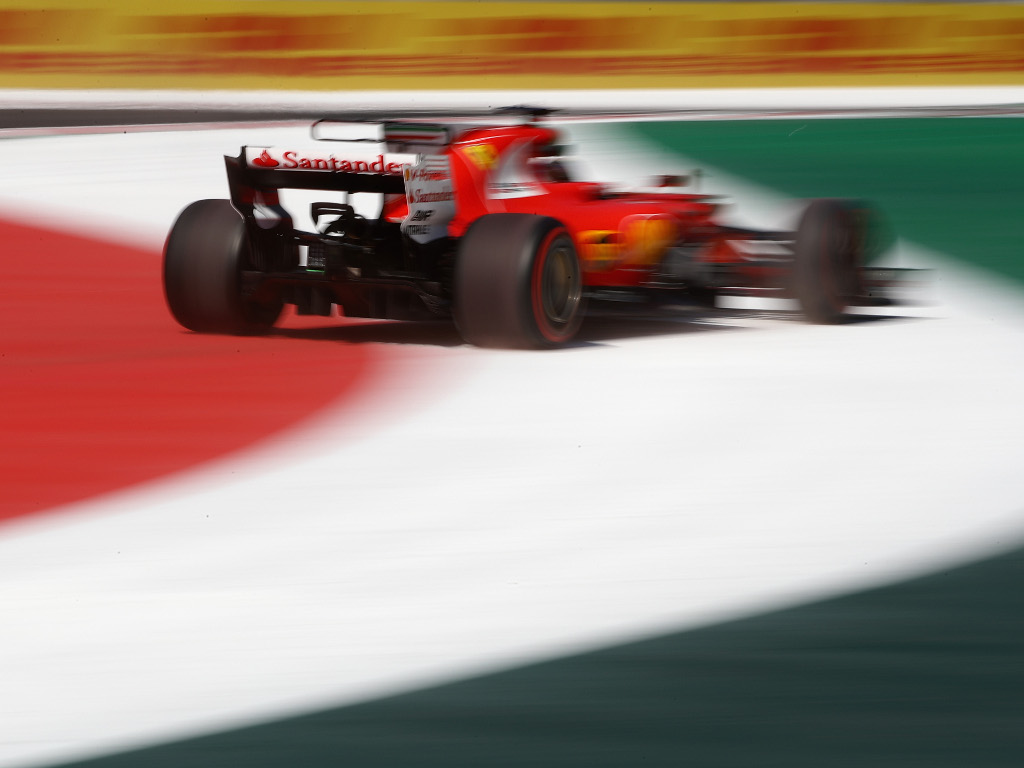 Brendon Hartley back in action for Toro Rosso will be happy to note that this time around he doesn’t have an engine penalty. Gasly, though, does. 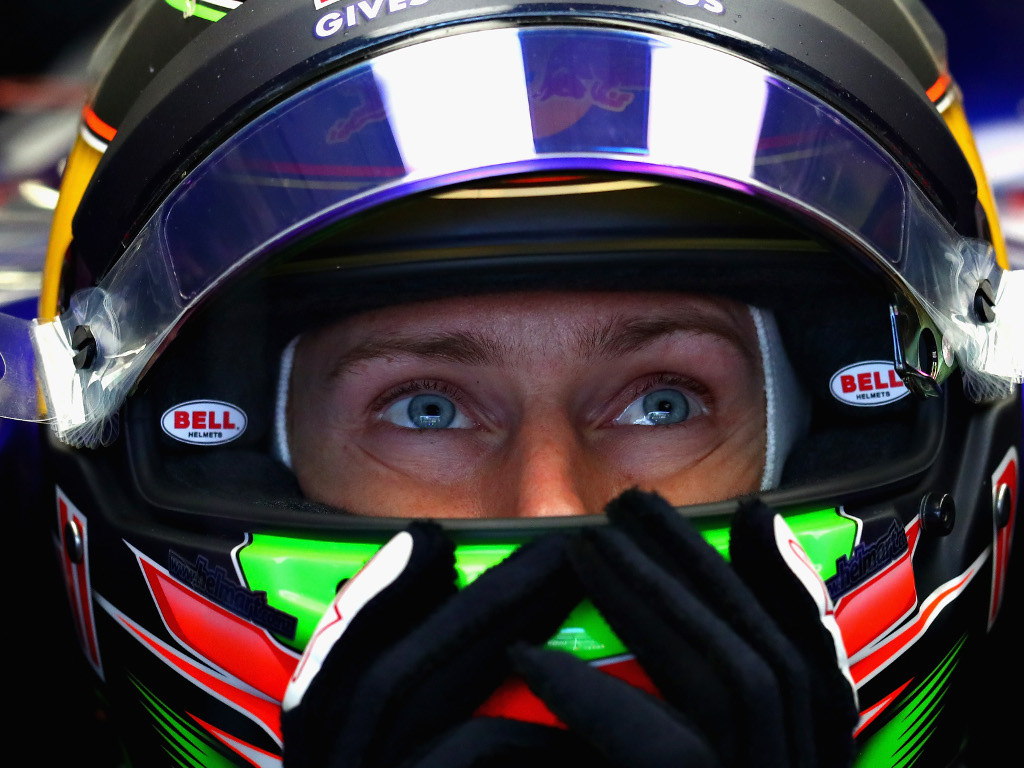 Stoff heads back out – the guys spotted a lose wheel and called him back to the garage. #MexicoGP pic.twitter.com/4xBdKgBHu2

Vettel’s included a fire extinguisher that burst while he was driving the car. “Something burst. There’s acid or something on my seat,” he reported.

Ricciardo was quickest of all.