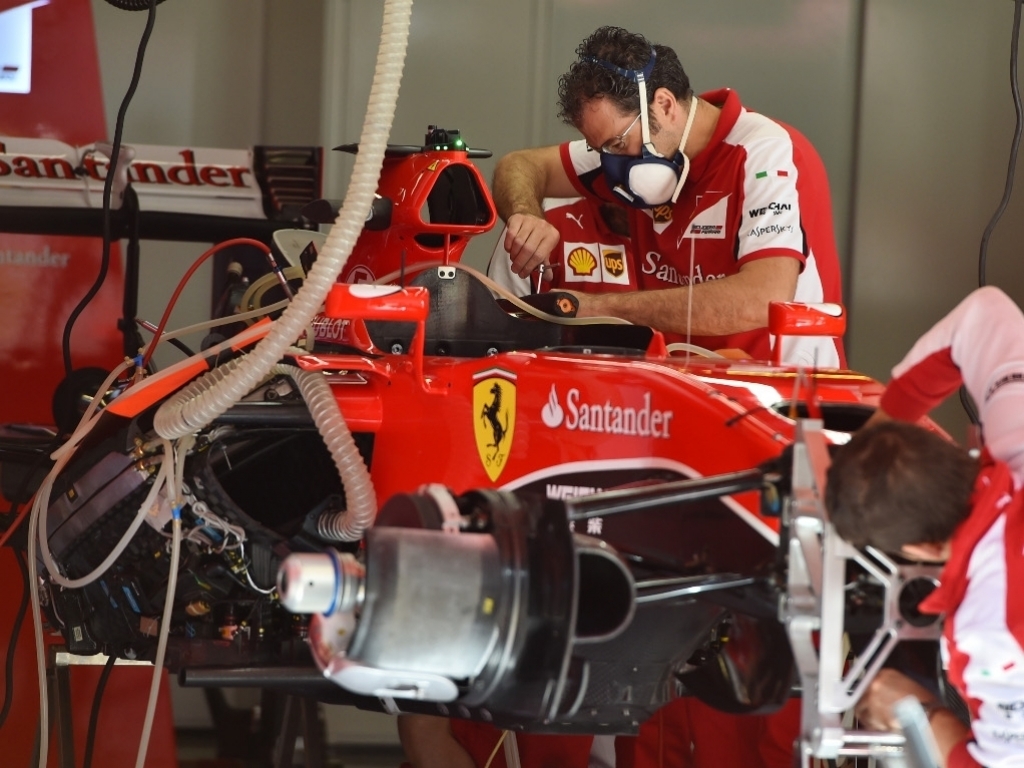 We could be in for a cracker of a Canadian Grand Prix as Ferrari and Honda have used their engine development tokens ahead of the race.

Circuit Giles Villeneuve is known to be a power hungry track and Honda chief Yasuhisa Arai admitted after the Monaco GP that they "need more power. Please give me the power".

And, according to the latest technical directive issued by Charlie Whiting, his wish will be granted as the Japanese engine supplier, who is powering McLaren this year, has spent two of the nine in-season development tokens that they have available.

Ferrari, meanwhile, have now utilized another three of their tokens, leaving them with seven for the rest of the season.

Although Lotus have indicated that Mercedes plan on "bringing an upgrade to the engine" in Canada, there is no indication the German manufacturer has kept mum about using its tokens, leaving the team with still seven for the season.