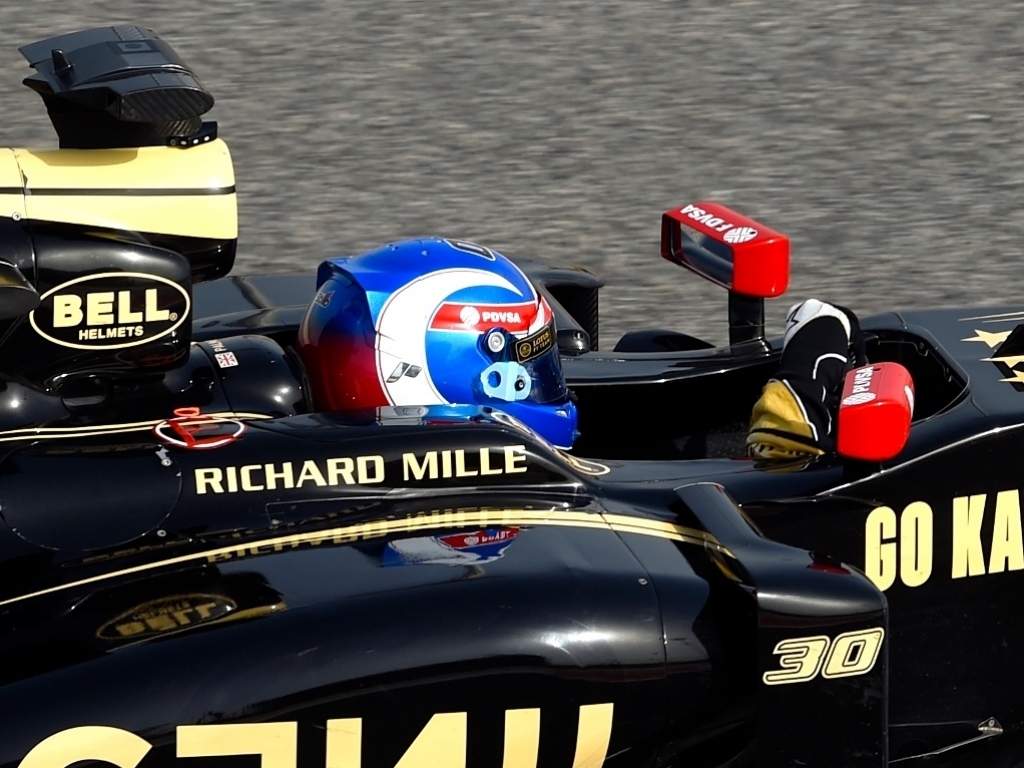 Jolyon Palmer has confirmed that he’ll take part in the final three FP1 sessions of this season as he prepares for his debut campaign.

Earlier this month Lotus announced that the British racer would replace the Haas-bound Romain Grosjean for next year’s championship.

But unlike many other rookie drivers, Palmer will head into his debut season with laps under his belt.

The 24-year-old has already taken part in 10 practice sessions this year and will now add another three to his tally starting in Mexico.

He tweeted on Thursday: “For those asking, I will be back in the car tomorrow and the rest of this seasons FP1s, provided no floods, diesel/ guacamole spills etc…”