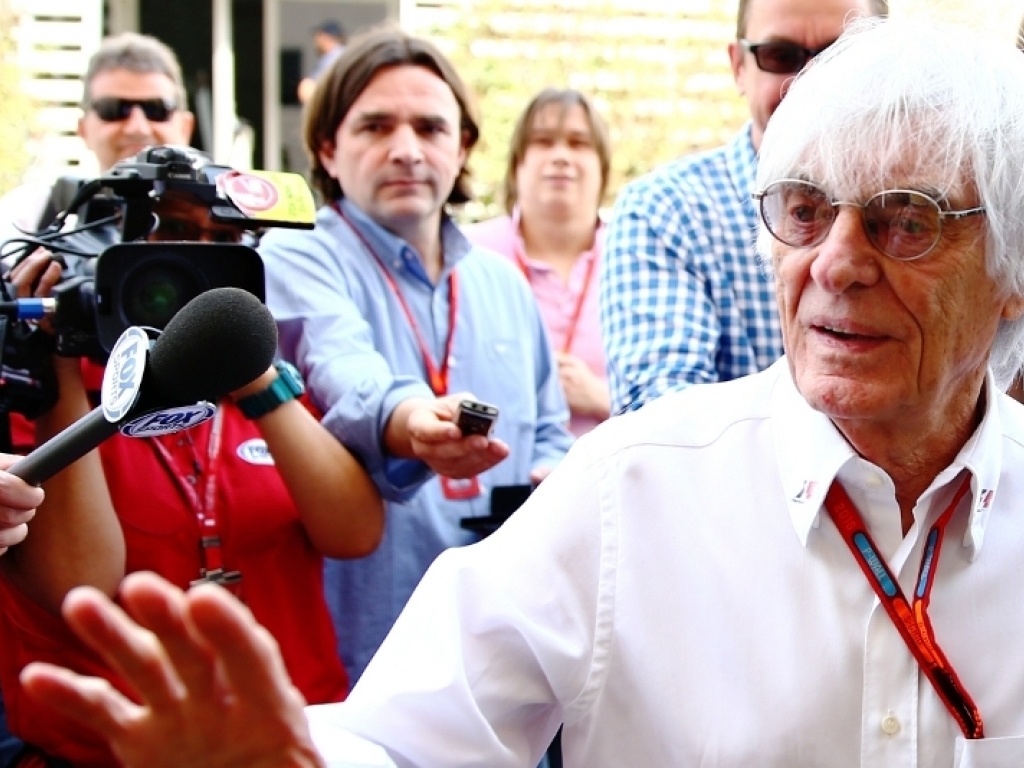 Bernie Ecclestone is back in the dock, facing a civil trial in connection to the Gerhard Gribkowsky bribery case.

Back in 2014 Ecclestone was in court having to defend himself against claims that he paid money to German banker Gribkowsky during the sale of Formula 1 to CVC.

Ecclestone insisted it was a “shake down” but nonetheless paid $99m to the the German treasury to make the matter go away.

Now he’s back in the dock.

The former F1 supremo is being taken to the high court by investment concern Bluewaters Communications Holdings LLC.

According to Autosport, Bluewaters claims its attempt to buy a controlling stake in F1 in 2005 “was derailed by a corrupt agreement reached between Mr Bernard Ecclestone and Dr Gerhard Gribkowsky.”

The civil case is scheduled to begin in October 2019.

Simon Bushell of Signature Litigation said: “Our client Bluewaters is pleased the judge has now set a date for the trial in London, which presents an opportunity to show how Mr Ecclestone’s secret payments to Gerhard Gribkowsky blocked our client’s bid for Formula 1.

“The timing is key. Mid-way through Bluewaters’ negotiations with BLB, in May 2005, we know Dr Gribkowsky started discussions with his accountant in Austria in anticipation of receiving large payments which needed to be handled very discreetly.”