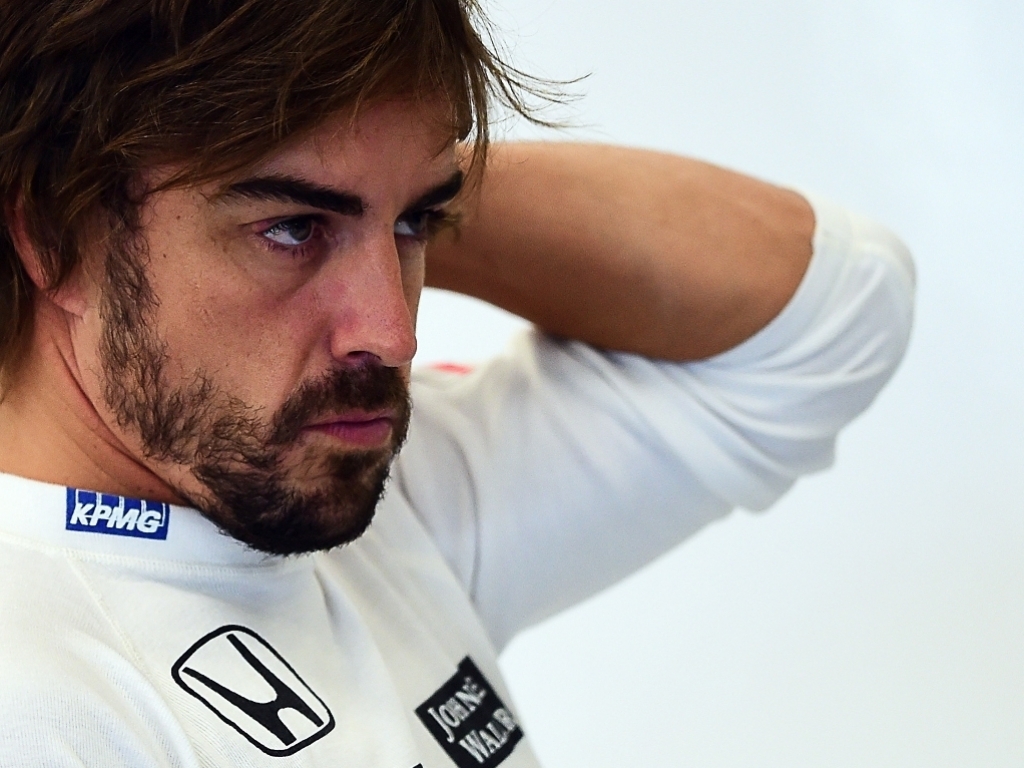 Last time out at Spa McLaren managed a 105-place penalty, this time around at Monza they are already up to 15.

Even before the first lap of the Italian Grand Prix weekend news has emerged that both Jenson Button and Fernando Alonso are on track for engine penalties.

Both drivers will take on new ICEs, which means a five-place drop for Button and a 10-place for Alonso as they are at different stages on the penalty count.

The latest round of penalties come in the wake of McLaren-Honda's massive tally of 105 at Spa, the result of a double engine change for both drivers.