Home Uncategorized More of the ‘same’ in Italy for Lotus 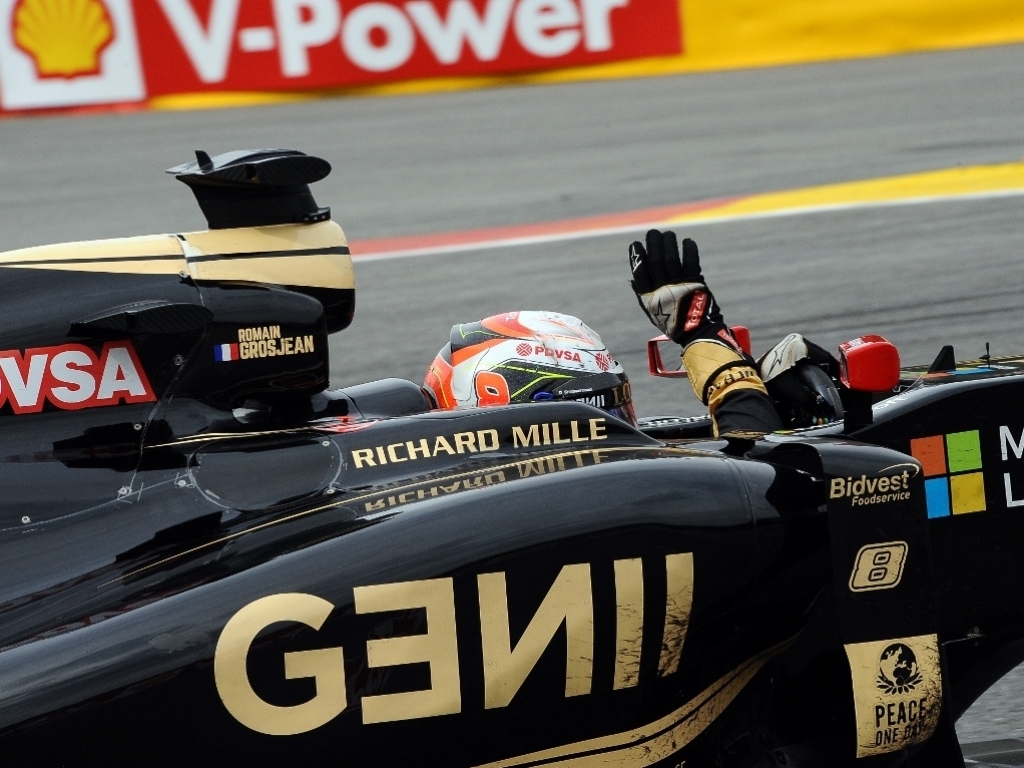 Having achieved their first podium of the season at Spa, Alan Permane sees no reason why Lotus won't have the pace to add another at Monza.

Last Sunday Romain Grosjean returned to the podium, the tenth of his F1 career, as he finished third behind the Mercedes drivers at the Belgian GP.

It was a great result for the Enstone team as their future, which includes a possible buy-out by Renault, remains uncertain.

Asked for his predictions for Monza, he told Motorsport.com: "Same again. We can be as quick. We were quick in Montreal, we were quick as Spa.

Permane revealed that Lotus' new front, which was tested at Spa, could make its race debut at the Italian Grand Prix.

He said: "We tested it, and it was very similar [in performance]. There are further updates to bring it on and it will be the way to go."