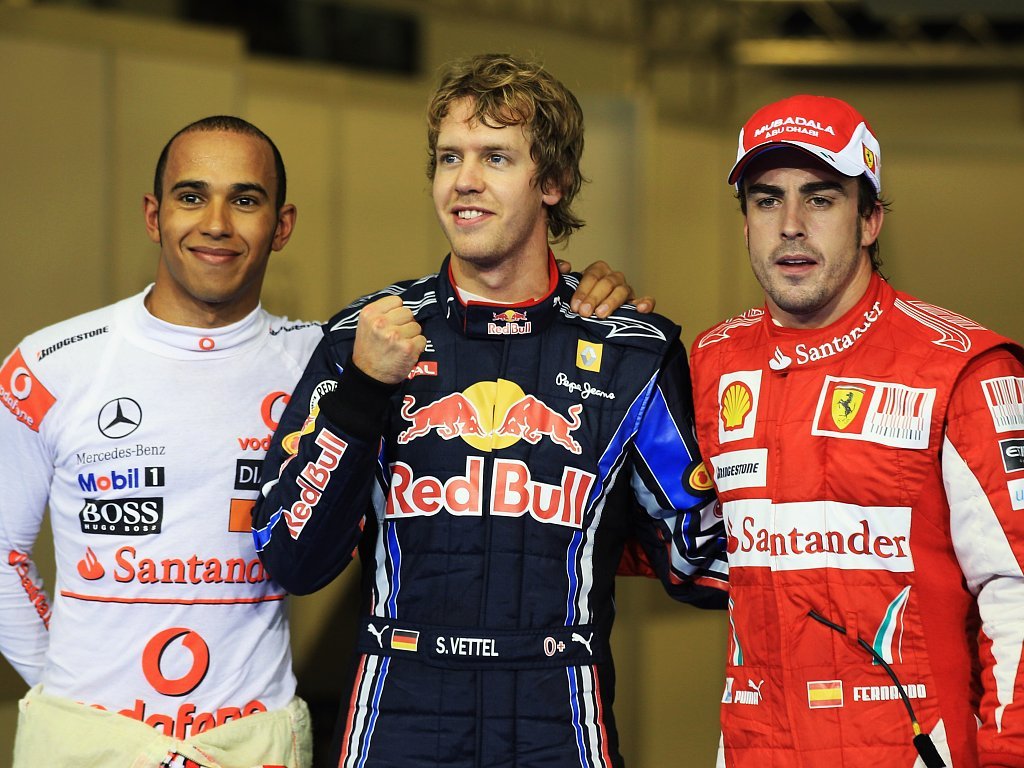 The pecking order at the top of the table won’t change much in 2013, McLaren sporting director Sam Michael believes…

The pecking order at the top of the table won’t change much in 2013, McLaren sporting director Sam Michael believes, with his team along with Ferrari and Red Bull challenging for honours.

The Red Bull team celebrated its third consecutive double championship-winning campaign as the claimed the constructor’s title as well as enabling Sebastian Vettel to became the youngest triple champion in history.

Vettel’s campaign was significantly different to that of 2011 – when he won 11 of the 20 races – with Red Bull only winnings seven races. McLaren also won seven while Ferrari claimed three and Lotus, Mercedes and Williams each claimed a checkered flag as well.

While Michael believes the top end of the championship will be contested by the same teams again next year, he does expect the midfield teams to close the gap to the front-runners.

“They [midfield teams] will close up a little bit. I don’t think there’ll be any massive shake-up on the grid though,” Michael noted.

“We’ll be in the normal situation at the front with McLaren, Ferrari and Red Bull. Then the rest of them I can’t predict.

“The great thing about Formula 1 is that someone could always go out and do a stonking car, have a good driver in there and be part of the action. You’ve got to say Lotus are looking very good. You’ve got to expect Force India to return strong next year. And Mercedes, of course.”

While he admits that it is hard to predict what will happen next year when pre-season testing has not even started yet, the McLaren boss is certain that his team will be among the contenders.

“There’s no point in me listing teams because I don’t know what they’re doing,” he added.

“All I can say is what we’re doing. We know what we’re up to and I know that should be good enough to produce a competitive car.

“It was only three or four races ago that people were going ‘oh no, how are you going to go into the winter knowing Red Bull are going to walk all over next year’s championship?'”

Meanwhile, Red Bull team principal Christian Horner believes that Fernando Alonso in his Ferrari will once again be the man that will provide the stiffest challenge to his team, although he admits that Jenson Button and Lewis Hamilton will also be among the contenders.

“I think that for sure he is at the top of his game, at his peak. He will be a formidable competitor next year,” Horner said of Alonso.

“You can see the team is very much geared around one driver.

“I think Fernando, Lewis and Jenson are potentially very strong threats for next year.”