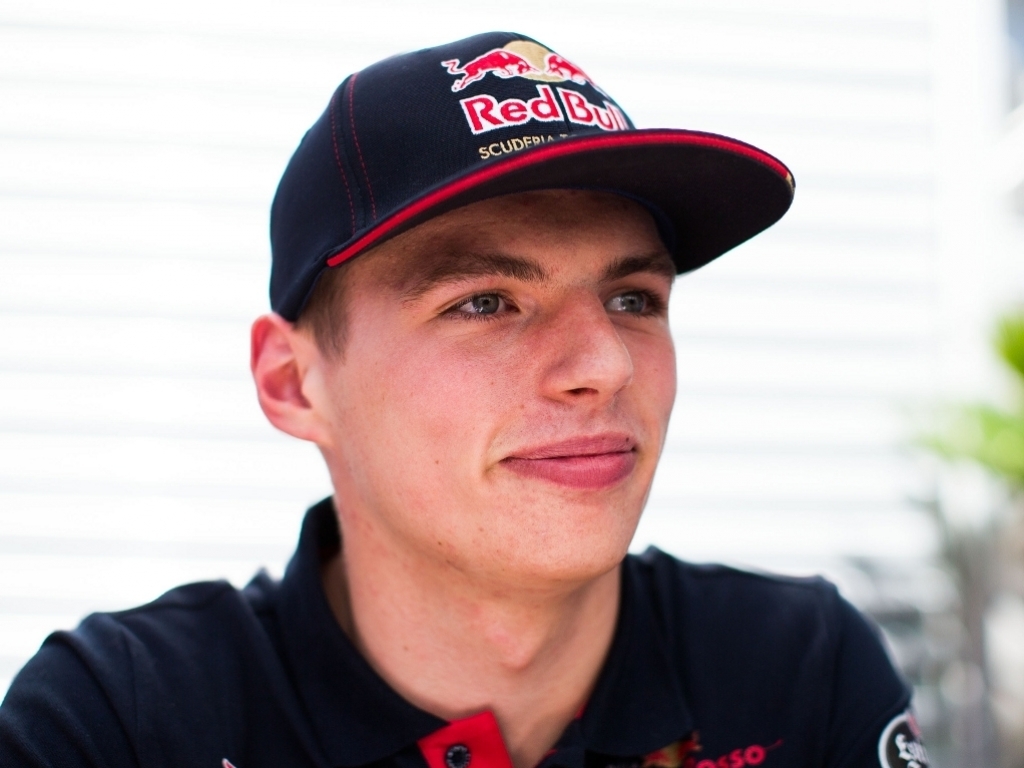 Max Verstappen's Canadian GP has gone from bad to worse with news that he is to take an engine change penalty on the grid.

The Dutchman arrived in Montreal with a five-place grid penalty hanging over his head, a consequence of his Monaco Grand Prix crash.

That penalty has now become a 15-place drop as, with his STR10 needing a fifth engine, he has incurred a separate 10-place penalty.

Should Verstappen fail to qualify inside the top five, and therefore not take the full 15-place penalty, any positions left over will be converted into time penalties.