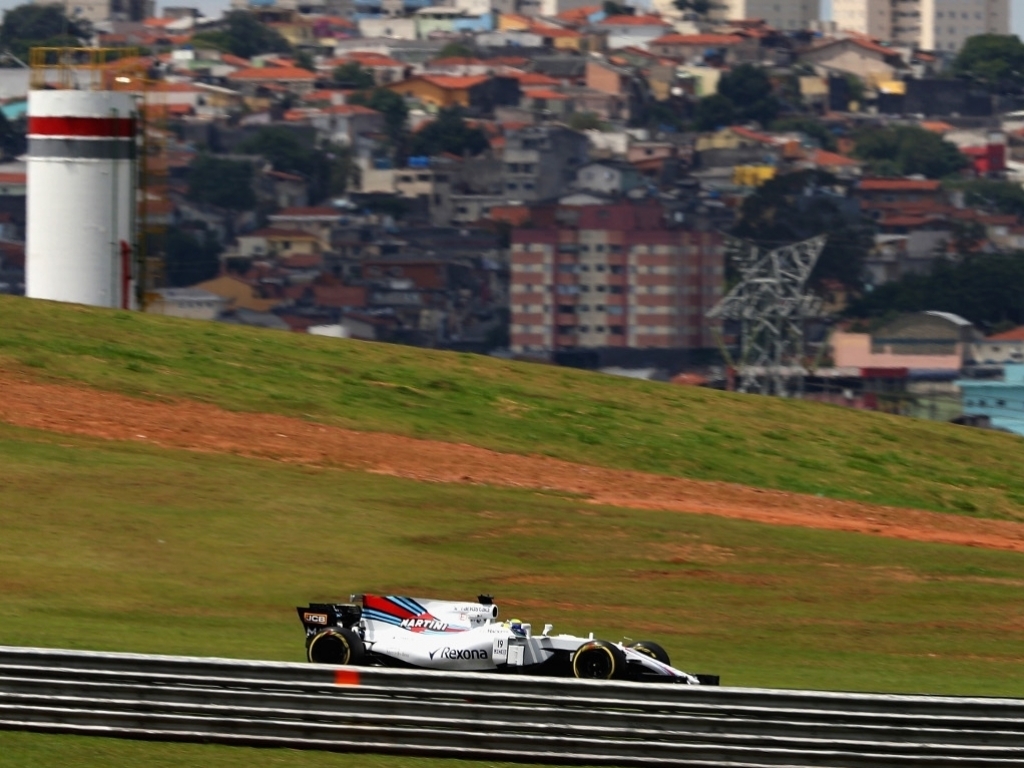 Despite tightening security following Friday night’s attacks on F1 personnel in Brazil, members of Pirelli’s team were targeted by robbers.

On Friday night members of the Mercedes team went through the terrifying ordeal of being robbed at gunpoint in an attack where shots were fired.

This led to the FIA and the Sao Paulo police tightening security.

“Heavy police reinforcements will be on duty for the remainder of the event,” said a statement from motorsport’s governing body.

That, though, didn’t prevent another attack on Pirelli personnel.

According to reports they were targeted as they left the circuit on Sunday night with robbers attempting to force their car to stop.

They escaped unharmed but it has raised yet more questions about the future of the Brazilian GP.

Felipe Massa, who competed in his final Brazilian GP on Sunday, admitted he was ashamed for Brazil.

“Undoubtedly,” he said, “I think we all feel like this. We always expect the best for our country.

“A safe country that we can educate our children, good hospitals and when we hear problems like this, it is very sad.

“Because you are Brazilian, you are feeling part of the problem.

“So it is a great sadness, not only for people who came and were there, but also for those who hear this and are Brazilian. In the future we can change this.”