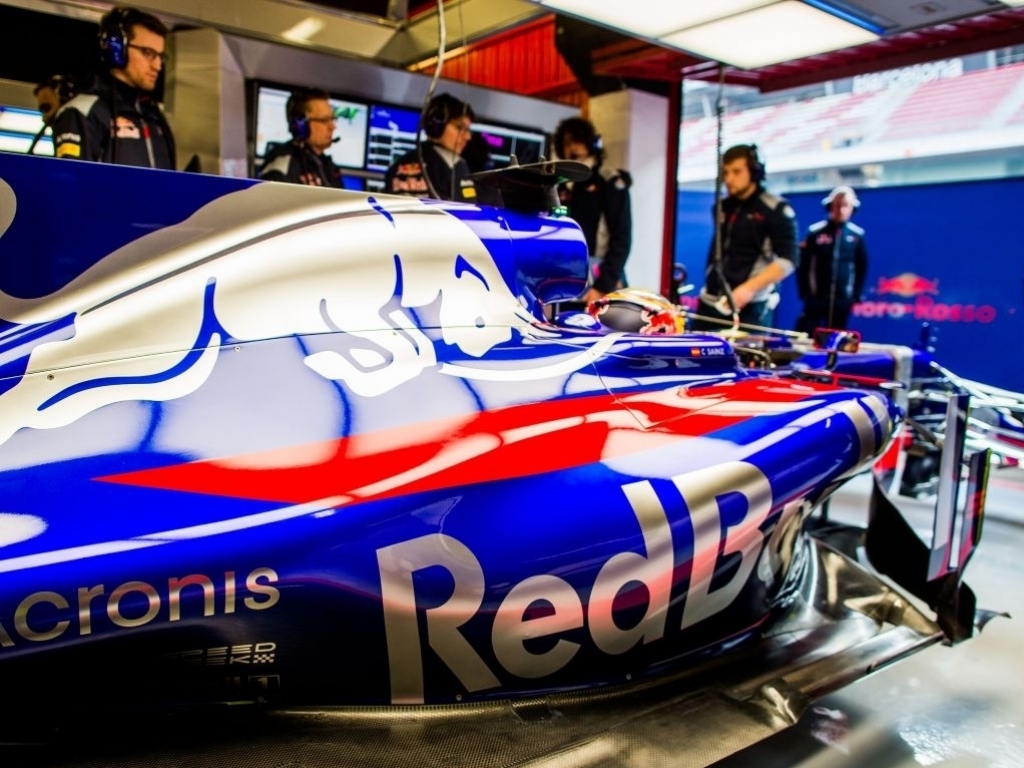 Red Bull and junior team Toro Rosso will have more in common come 2018 as the teams will increase the number of shared parts.

Under Formula 1 regulations, teams can share parts with others in what is called listed parts.

However, at present, despite being Red Bull’s junior team, Toro Rosso only use a fraction of Red Bull’s part.

“This was the plan, that we will be more synergies between the teams,” Tost explained.

“This will continue because we have already the gearbox internals and the hydraulics system and other parts from Red Bull. But I think for next year we will increase this number.

“There are two major topics as to why. First of all to improve the performance, second is to save costs, because it’s not necessary that we fabricate the same parts and design them if we can buy them from Red Bull.”

The 61-year-old, though, admits he misses the days when Toro Rosso first came into being and could buy the bulk of their parts off Red Bull Racing.

“Maybe in some years we were a little bit too successful because then they decided to change the regulation and they came up with the listed parts.

“Generally speaking, the original version was quite successful from the sporting side and from the commercial side as well.

“There is still the listed parts which we respect, it means from the aerodynamic side we may have to develop everything by ourselves but, once more, I always liked this original philosophy which Red Bull had with Toro Rosso.”