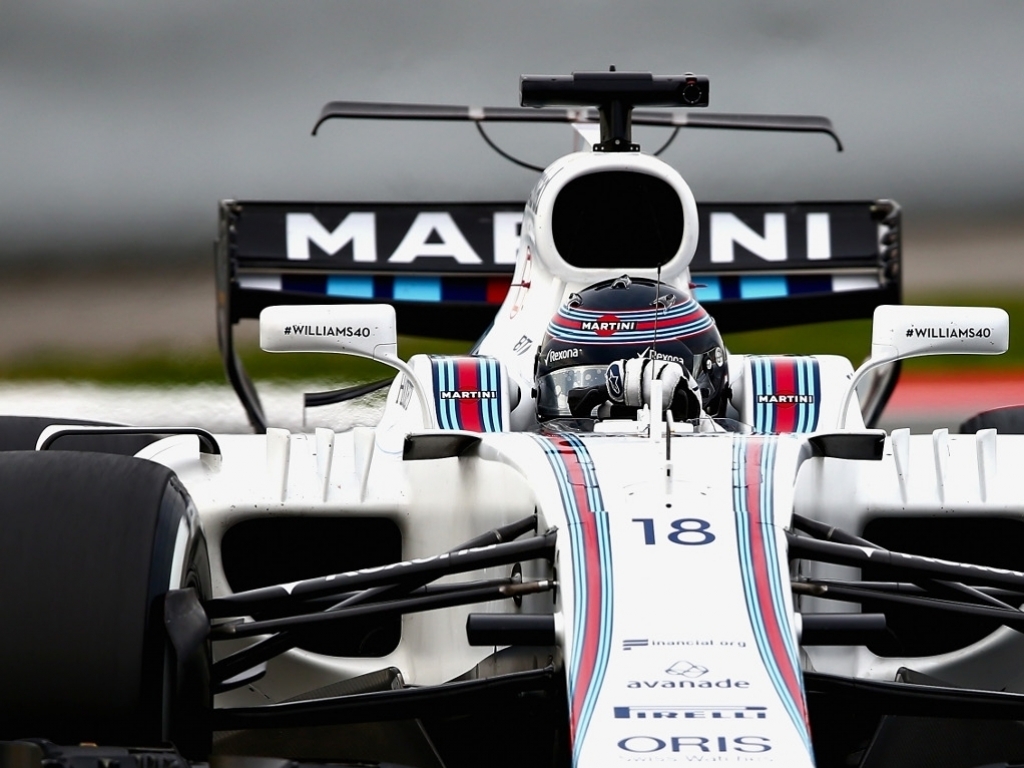 Following on his spin on Tuesday, which curtailed Williams’ programme, Lance Stroll will be back behind the wheel of the FW40 at Barcelona on Wednesday.

The rookie racer spun off at the high-speed Turn 9 on Day Two, damaging the front wing on the new Williams.

As the team was short of spare parts, the spin put an end to Stroll’s day with just 12 on the board.

Williams have therefore decided to give him more track time on Wednesday.

The rookie will be in action instead of Felipe Massa and will take to the track along with Daniel Ricciardo, Sebastian Vettel and Force India development driver Alfonso Celis Jr.

Toro Rosso, Renault and Sauber have all opted to follow Mercedes in splitting the driving duties between their two drivers for Day Three.

Romain Grosjean will have his first run in the Haas VF17.