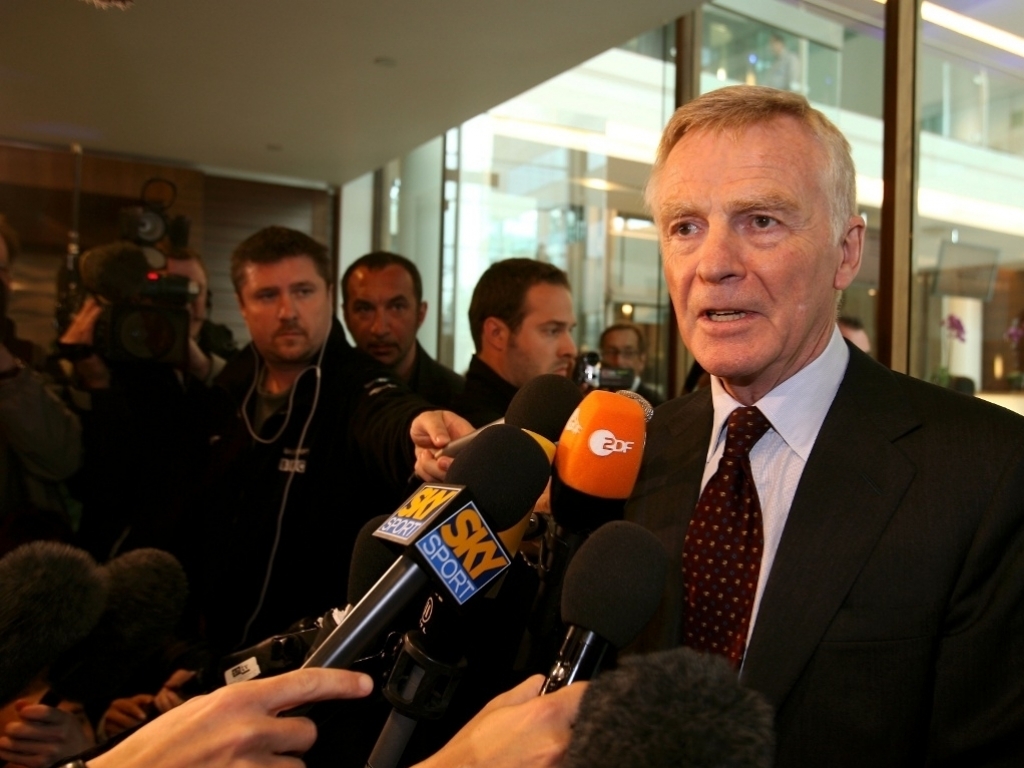 Days after Lewis Hamilton signed a new £100m contract, Max Mosley has hit out the "absurd" salaries that drivers earn.

The former FIA President, who often pushed Formula 1 to introduce a budget cap in order to curb ever-rising costs, still believes that is the answer to the sport's troubles.

According to him, there should be a cap of just $100 million (£65m) and that drivers' salaries should be included in that amount.

"It is absurd," he said in an interview with GQ magazine.

"If I was a dictator in the sport, each team would have the same money and you could spend more on the driver or less on the car or vice versa.

"All the driver worries about is what he earns compared with the other guy."

According to Press Association, the Brit also spoke about safety in Formula 1 during the interview.

Mosley, who did a lot for safety during his tenure, urged F1 to continue putting it at the forefront.

"The conventional wisdom was if you made it safe fewer people would watch. The opposite has happened," he said.

"The reason I care about the safety is because I have seen the consequences.

"A terrorist incident that kills 10 people is a massive story. Until recently, 10 people were killed on roads every day.

"America turned the world upside down after 9/11, but more are killed on the road."