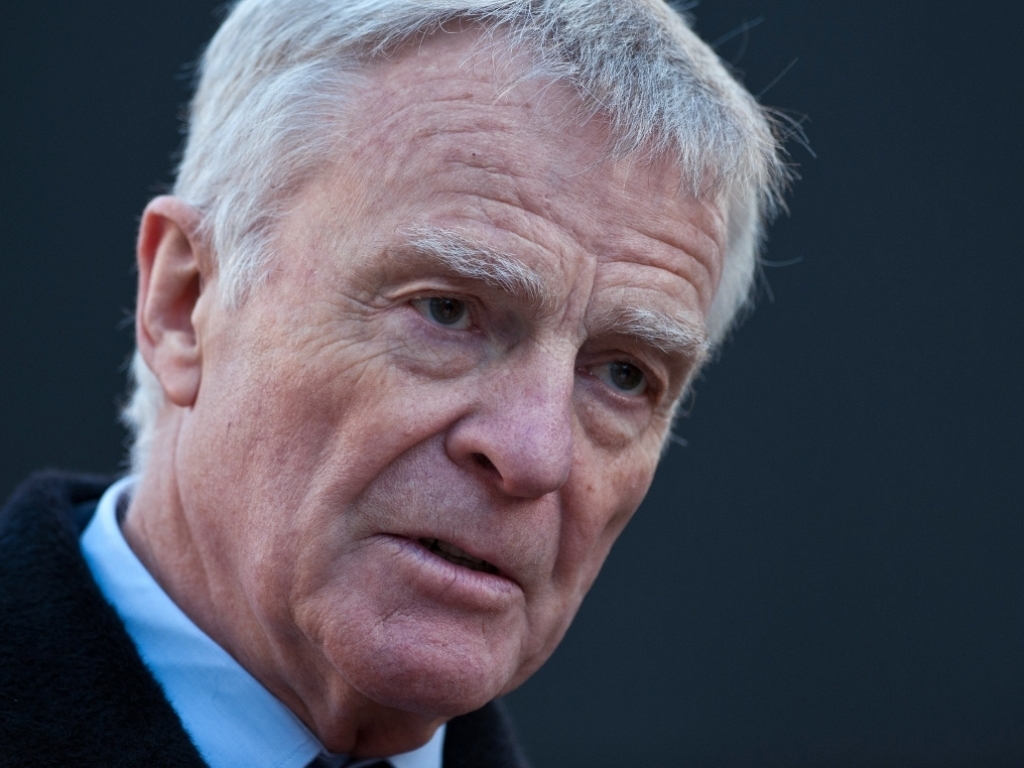 With team budgets hitting £158 million, the sport is becoming unsustainable for many teams. The 2014 season saw the end of Caterham, while Marussia also looked set to leave F1 before being resurrected in the form of Manor Marussia.

However, there remain a number of teams that are teetering on the edge of financial disaster, and Mosley feels that action needs to be taken to avoid losing more teams.

"There are no two ways about it, if Formula One continues on its current path, it is headed for a major crisis," Mosley wrote in the Daily Telegraph.

"The futures of six out of 10 teams on the grid are uncertain, there is too much artificiality in the racing, costs are far too high, and all that is giving us uncompetitive and, at times, boring racing."

Mosley, who ran the sport's governing body until 2009, has always bee a supporter of cost cutting, and his solution is the current problems is a dramatic drop in costs, but with the benefit of more technological freedom.

"My proposal would be to allow teams who adhere to a cost cap – say £60 million a season – much more technical freedom," he explained. "Overnight it would make the grid more competitive and more interesting for the public."

The Briton believes that cost cutting will be inevitable if viewership figures continue to drop as this will have a knock on effect on sponsorships.

"Once spectators stop coming, the Grands Prix are no longer viable for the organiser," he said.

"If television audiences go down, Bernie Ecclestone has to trim down the contracts. From then on it becomes a downward spiral."