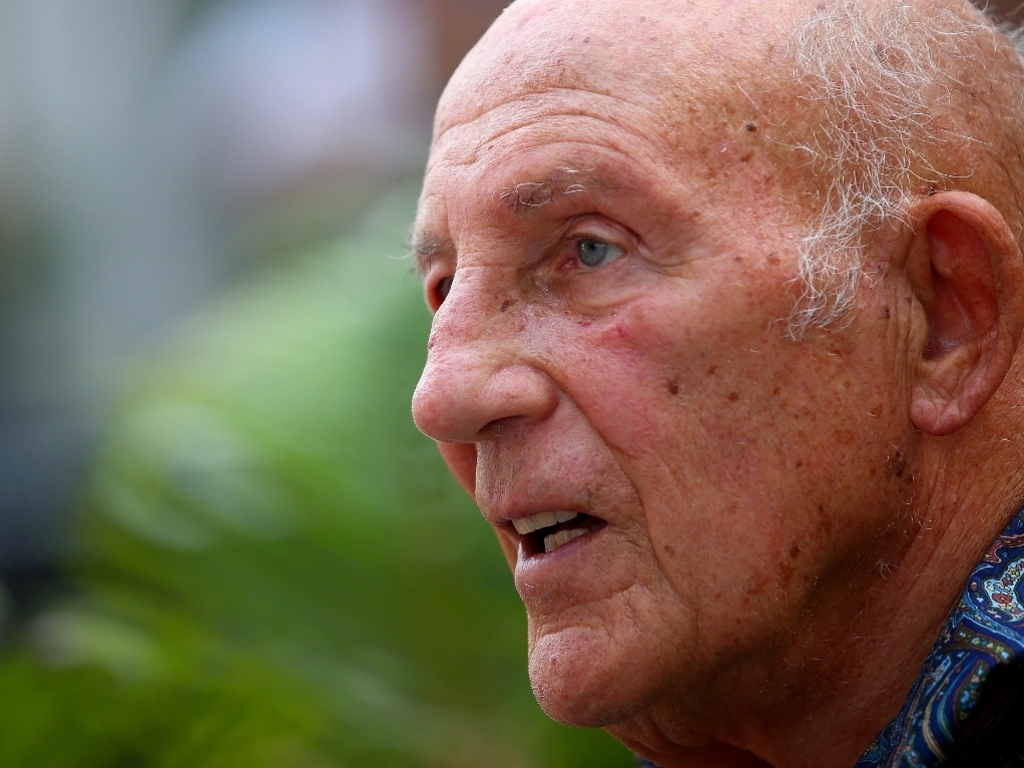 Nearly five months after he was admitted to hospital for a serious chest infection, Sir Stirling Moss has returned home.

Moss, 87, took ill while on holiday in Singapore just days before Christmas.

He was admitted to hospital and, 134 days later, he has finally returned home to London.

“After some 134 days in hospitals, we are delighted to be able to say that Sir Stirling is now at home,” read a statement on his website.

“He is thrilled to be back where he belongs. He still has a substantial amount of recovery to undertake but says that he has determination and a great pit crew.

“He and Lady Moss are enormously grateful to the medical staff, both here and abroad, who worked so tirelessly to make all this possible.

“They also want to thank, from the bottom of their hearts, all the family, friends and fans for their love and support. It has been overwhelming and given them a lot of strength, smiles and hope.

“For now, they are looking forward to just lying back on their pillows in their bedroom and watching the Spanish Grand Prix.”