Home Uncategorized Moss: Hamilton has an outside chance 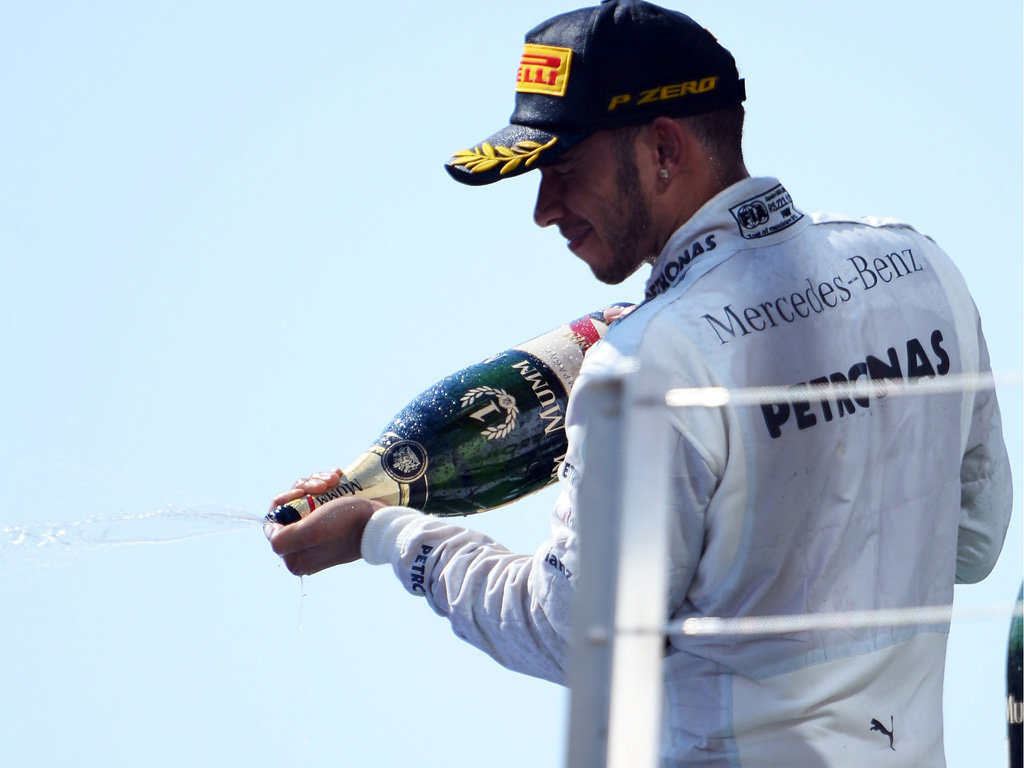 Sir Stirling Moss believes Lewis Hamilton is still in with a shout of winning the 2013 title after his win in Hungary.

Sebastian Vettel remains the favourite to claim a fourth consecutive Championship, but Hamilton produced an impressive win from pole position at Budapest to cut the Red Bull driver’s lead in the standings to 48 points.

Asked by the official Mercedes website about Hamilton’s title hopes, Moss replied: “An outside one – certainly it’s possible but I reckon it’s an outside chance. Vettel and his team are so good. But Lewis’ drive on Sunday was terrific and there’s no doubt the team is the equal of any other.

“He’s a really exciting driver and a late-braker, and I think this result will give him a great kick-off. So if they can keep up the speed and do the same sort of thing, then he’s got a good chance.”

Hamiilton’s performance in Hungary was certainly one of his best as he first pipped Vettel to pole position on the Saturday, and then finished more than 10 seconds ahead of second-placed Kimi Raikkonen in the race.

“Fantastic, really good,” Moss said of his display. “He decided to have a go from the start and drove a good race. And it wasn’t just on Sunday because he got pole position on Saturday, too – I can’t remember whether or not I had pole when I won for Mercedes-Benz…”