Home Uncategorized Moss: Hamilton not yet a great 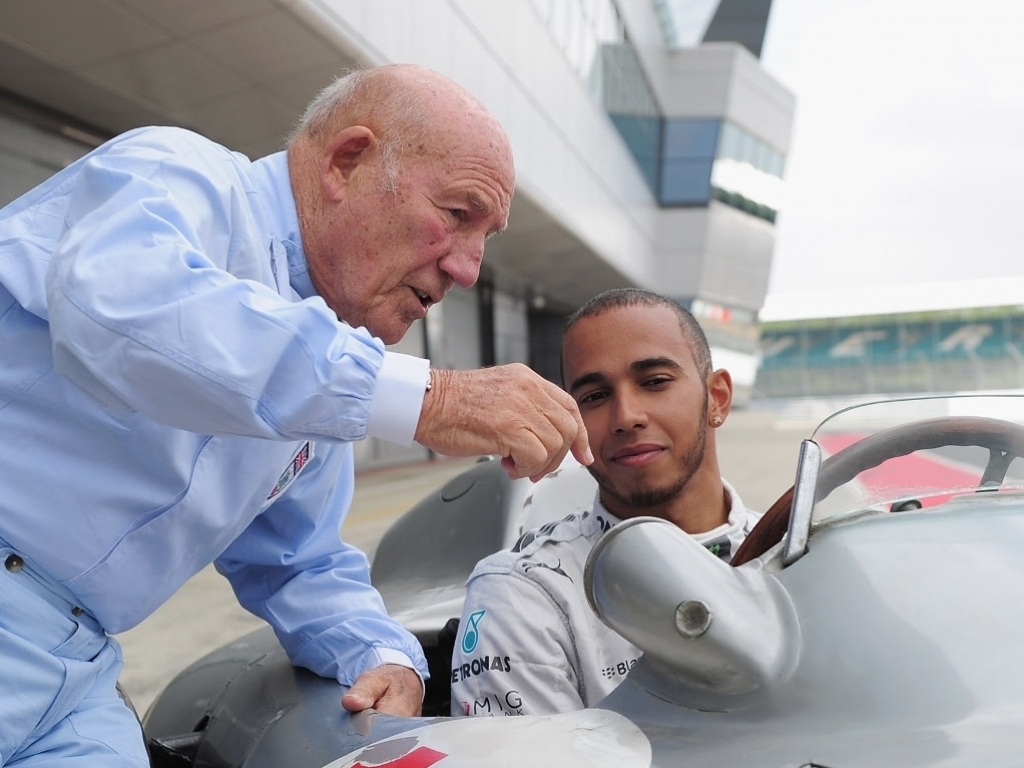 Although Stirling Moss says Lewis Hamilton is "probably" on course for a third Drivers' title, he reckons the Brit is not yet one of the sport's "great" drivers.

On the way to that title, Hamilton also overhauled Clark in the wins column as the latter had 25 before he was killed in a Formula Two accident in Hockenheim.

It is the Scot, though, who is regarded by many as one of the greats given the records he set back in the 1960s.

And although Moss feels Hamilton is on his way, he has yet to get there.

"I don't think he's a great yet," he told the Telegraph at the launch of his new book, Stirling Moss: My Racing Life. "He's slightly less valued than someone like Jim Clark, but he's certainly on the way.

"I would think if he clinches the title this year then he would be considered in the same… but you have to be very careful. Because him doing that is one thing, but what Clark did to get to the same stage is different. It's very difficult to appraise it."

The 85-year-old, though, reckons it is only a matter of time before Hamilton "probably" wraps up a third World title.

In a separate inteview, he told Reuters: "I think he probably will. He's got the right engine. You've got to have a Mercedes to win. He's got that, he's got the skill. He has a lot of experience. He's been around quite a while now.

"I don't think Nico will ever beat him, actually."

Moss also weighed in on F1's regulations, informing F1 supreme Bernie Ecclestone that he needs to up the power to 1000 horsepower and do away with downforce.

"I've spoken to Bernie [Ecclestone] and I've told I'm in favour of the 1000 horsepower idea, but they need to get rid of the downforce too," he said in the Telegraph.

"I think if they did that they wouldn't need anything else. The cars would be so alive; I think you would have to be fairly cautious.

"As far as I know when you put your foot down it doesn't destabilise the cars too much, but back in my time it caused a real problem."

And spraying grid girls with champagne is something else he feels F1 could do without.

"Champagne spraying didn't really exist in my day, it was brought in mostly by (American) Dan Gurney. I think he was the first person who did it," Moss told Reuters.

"With good looking girls, I think it would be rather nice to give them an embrace rather than cover them in champagne, frankly."