Home Uncategorized Moss: Hamilton up there with Clark 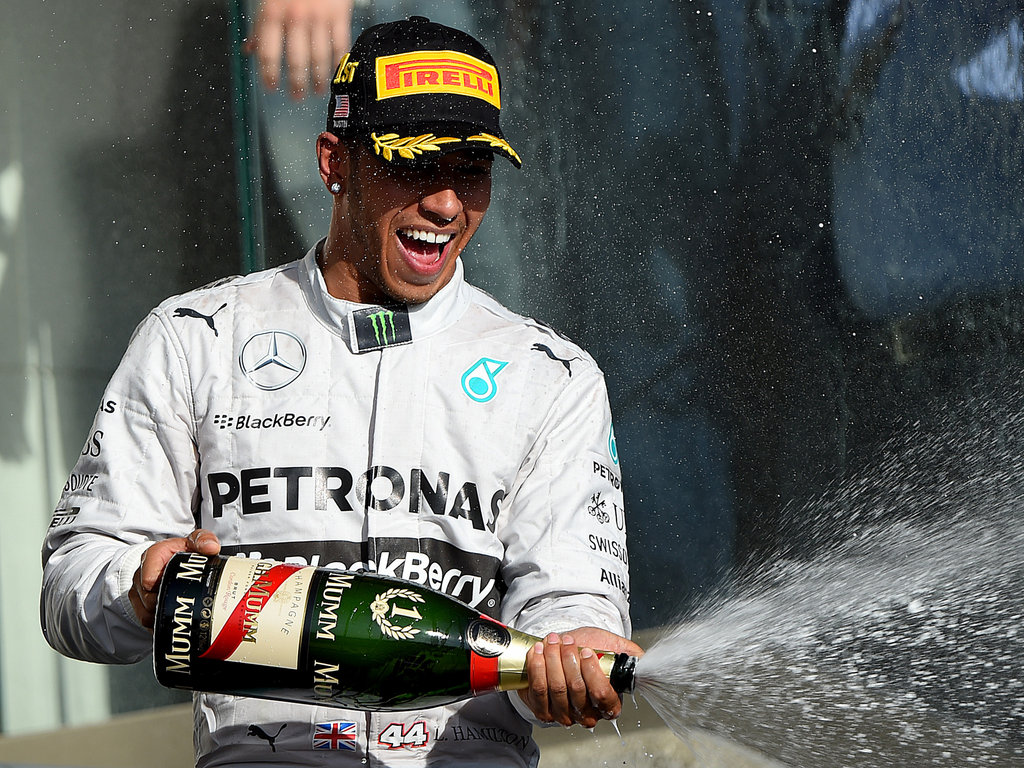 The Mercedes driver won his 10th race of the season in Austin on Sunday to take his career tally to 32 grands prix victories – moving him past Nigel Mansell as the all-time British record holder.

Hamilton is now odds on favourite with Paddy Power to win a second Drivers’ Championship as he has 24-point lead over team-mate Nico Rosberg with only two races left.

Moss, though, believes the 29-year-old could add another four titles to his name before he retires.

“I can’t see any reason why he can’t get four or five or six Championships,” he told BBC Radio 5 live.

He added: “Hamilton looks to be unassailable, quite frankly. He’s up with Jimmy Clark, and people like that.”

Clark has 24 grands prix victories to his name to be fourth in the all-time British list while he also won the titles 1963 and 1965.

Hamilton can take another step closer to the 2014 title in Brazil next weekend when he will be looking for his sixth victory in a row, and Paddy Power is backing him to do so.

“He is that good,” Moss said of Hamilton. “The cars are that reliable these days, therefore one can judge a man by his talent – his enormous talent. He’s exciting to watch.”