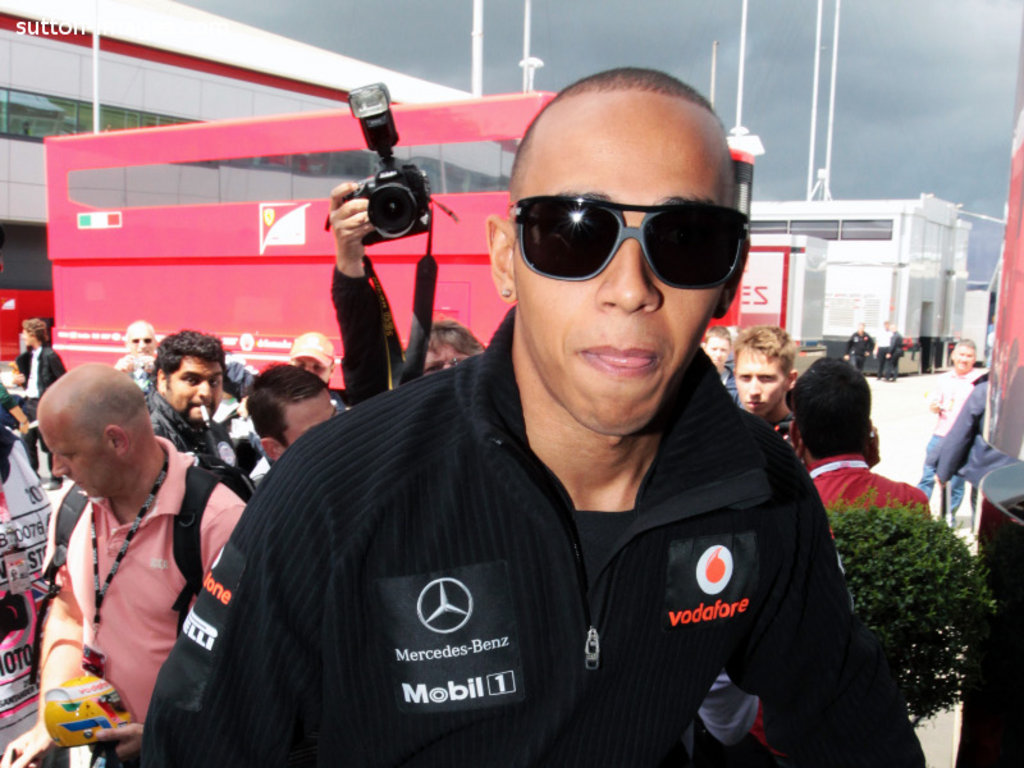 Stirling Moss says Lewis Hamilton needs to listen to his father because while he’s “not dumb”, he’s done some “pretty dumb” things this year…

Sir Stirling Moss reckons Lewis Hamilton needs to listen to his father because while he’s “not dumb”, he’s done some “pretty dumb” things this year.

Hamilton has had a spate of visits to the stewards this season, earning him a reputation as a reckless driver.

Following his incident-packed Monaco and Canadian GPs, former World Champ Niki Lauda said that Hamilton does “goes beyond all boundaries” and that the McLaren driver is “completely mad.”

Lauda, though, wasn’t the only driver to criticise Hamilton, although his comments were by far the harshest.

However, Moss reckons Hamilton could get it right again, he just needs to take some guidance from his father, Anthony, who used to be his manager.

“I am very concerned about him because I think he is an enormous talent,” Moss told the Daily Mail.

“In my mind he needs the guidance of his father.

“Anthony was a tremendous manager and caretaker of his son. All the time he has been there exerting influence, not only on the driving but on his personality. It would appear to me that his persona has changed since he moved away from being with dad.”

Asked whether Hamilton is ‘old enough to forge his own path’, Moss said: “Yes, but when I was 50, I still listened to my father.

“In fact, until my father passed away I would seek his advice and I don’t mean on racing necessarily. I looked to him for guidance in certain areas, in the area of living, the way you behave.

“Sometimes it would appear that Lewis could have handled himself a little bit smarter. That silly thing he did in Australia. I quite understand it is the bravado of youth and all that, but it is pretty dumb and he is not dumb.

“You can’t be a World Champion if you are stupid.”