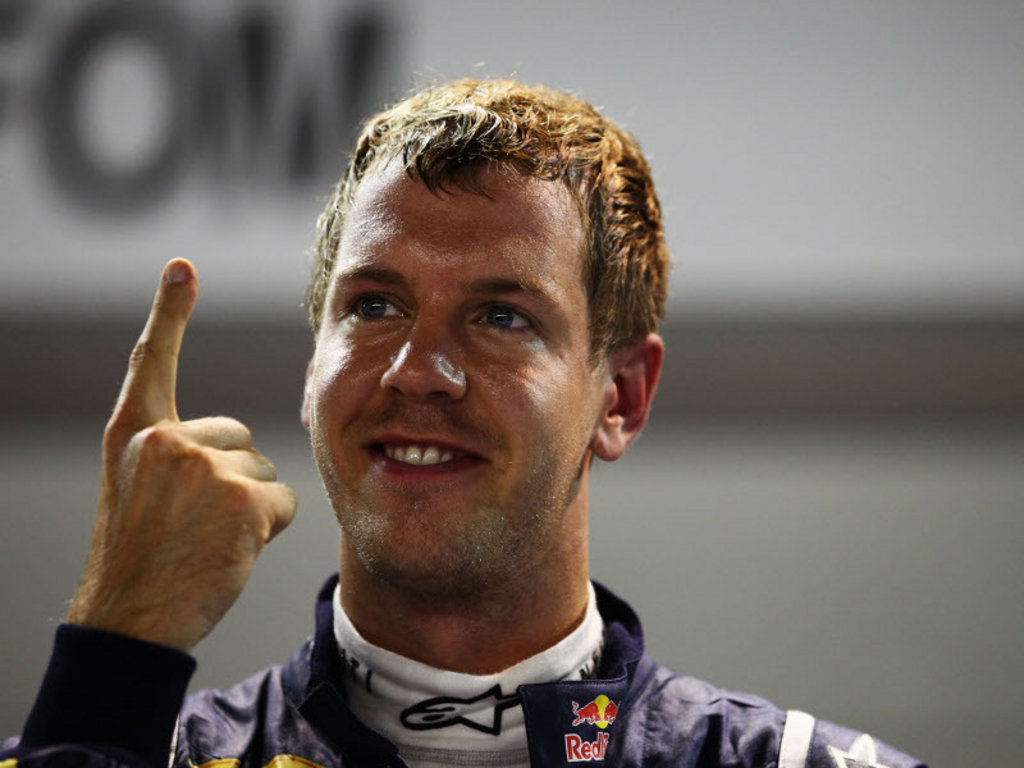 Bernie Ecclestone reckons Seb Vettel made the right call re-signing with Red Bull as a move to Ferrari would “slow him down.”

The German has often been rumoured to be on his way to the Scuderia with Fernando Alonso even extending an invitation of sorts in recent weeks.

However, instead of making the move – or even putting into place the potential for it – Vettel signed a new long-term contract with Red Bull at the start of this Championship.

And the decision is paying dividends for the 24-year-old, who is just one point away from winning his second successive Drivers’ crown with Red Bull.

Asked for his thoughts on Alonso’s invitation, Ecclestone told the official F1 website: “Well, seeing the situation as it is now it would be an appropriate means to slow him down…”

As for the German’s massive lead in the Drivers’ Championship, the F1 supremo reckons no one can stop Vettel from winning the crown, even “if he decided to go on his holidays for the rest of the season there would be no one to take it away from him.”

And Ecclestone puts Vettel’s success largely down to who he is as a person.

“Sebastian has an absolute will to succeed but has stayed very grounded. No win, however big, will stop him being grounded. That is immensely important in this business.

“Seb is relaxed and will always remain true to himself – that is why things come easy.”