Home Uncategorized ‘Much work to be done at Williams’ 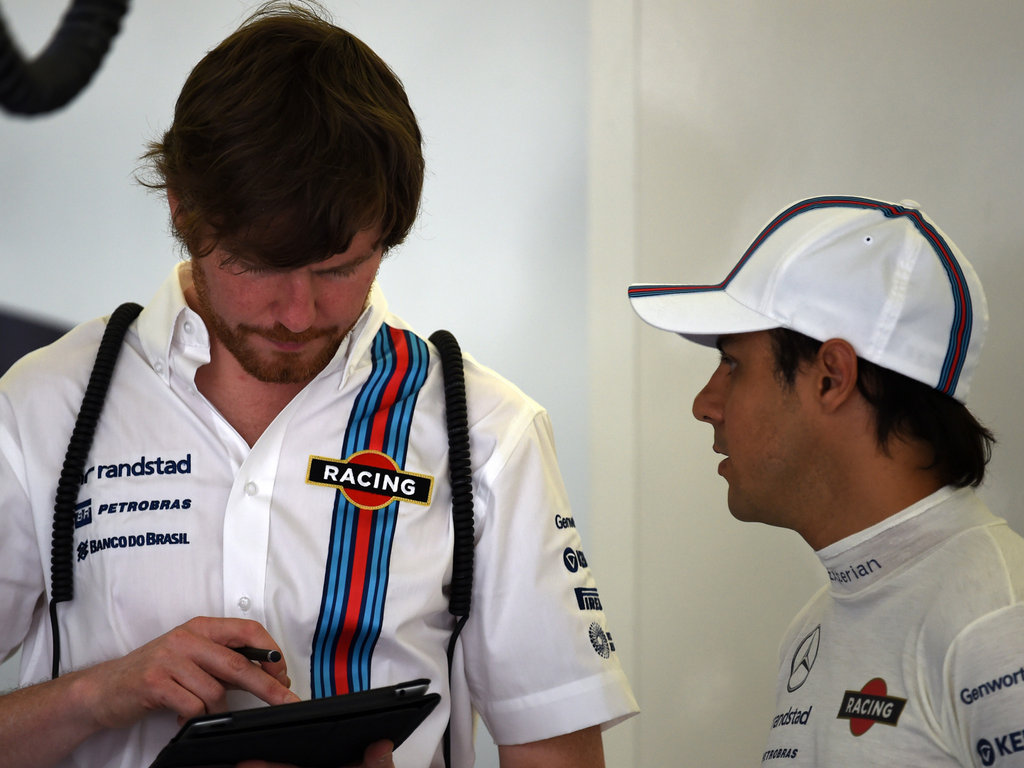 Williams head of vehicle performance Rob Smedley has admitted that the Wantage team has several areas that needs improvement if they are to have a successful season.

Smedley joined Williams from Ferrari in the off-season, but only started in his new role at the Bahrain Grand Prix earlier this month.

After a disappointing race in China last week, though, where Valtteri Bottas finished seventh and Felipe Massa 15th, Smedley admitted that much work had to be done at Williams.

“There are areas that we need to improve, there’s no doubt about it,” he told crash.net.

It’s clear and I’m not going to hide behind that and say that there isn’t and it’s all fantastic; it’s clearly not. That’s part of what I’m here to do, to help the middle management structure create a much slicker, better operation.

“It’s not down to any one individual, the issues that we have. I spoke with all the guys after the race and even the guys who brought the tyres out for the pit stops or whatever, I said ‘if you want to blame anyone then blame me, because that is what I’m paid to do’. I take that s**t on my shoulders; that’s my position within the team.

“I’m not going to stand here and make excuses that I’ve only been here three weeks because that’s not acceptable either. I have only been here three weeks but I’m in charge now. So I need to get the whole thing working better, working more efficiently, cut all the slack out of it, cut all the mistakes, all the reliability issues and that will undoubtedly move us up the grid.

“When you come from somewhere where it’s all very well sorted – certainly operationally-wise – it’s pretty good down at the old place. So perhaps things are quite obvious to me which aren’t quite so obvious to the other guys. The analogy I use is at the old place if you wanted to get the apples off the trees you needed a longer and longer stick, and here you’re walking through and you’ve got so many apples you don’t know which one to pick.”